10 Reasons Why You Should Travel To Brazil 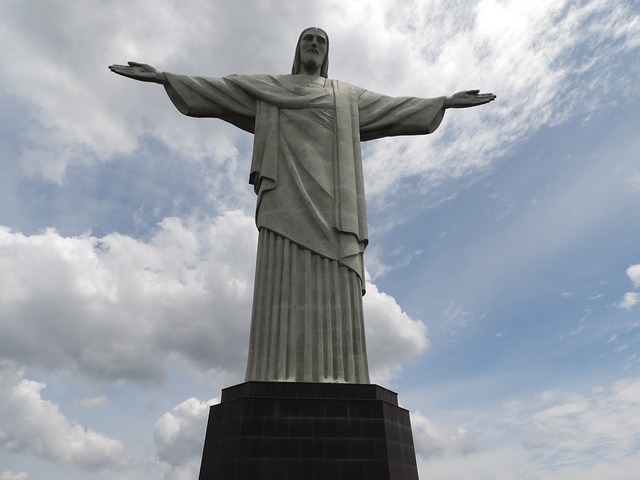 Brazilians have a history of making their marks in history books for music, sports including soccer, tourism, and everything else that involve the most dominant element in them all, fun. If you are not taken away by what helps make Brazil stand out to the world, perhaps we can better acquaint our unfamiliar audiences with all the plus points that attracts over a million or so visitors and tourists from all over the world yearly.

If hosting several World Cup soccer events and being the future host to the summer Olympics of 2016 isn’t enough to get you to appreciate Brazil’s achievements and praise, then perhaps these stellar reasons below will:

The country is basically teaming with the natural serenity that has been blessed by God with everything from its pristine beaches, to its jaw dropping waterfalls and its incredible mountain peaks. There are over 1000 islands that spread across the Atlantic Ocean where vacationers and romantic couples frolicking around. These places are usually fun withpeaceful and calm temperatures, a multitude of activities like hiking, exploring, mountain climbing, sightseeing and ecotourism. 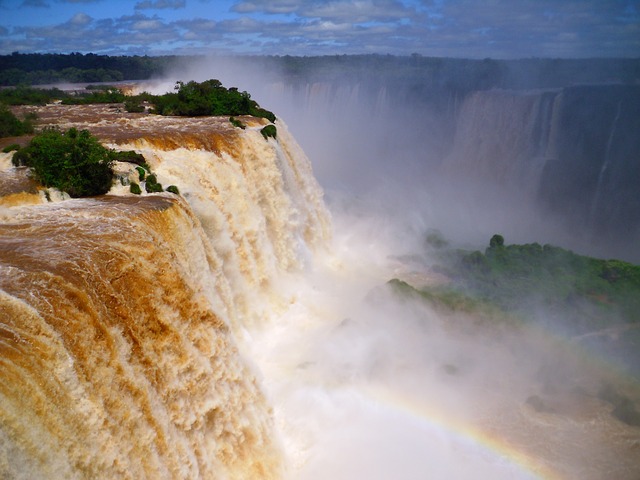 Among the most revered of these islands is Fernando de Noronoha which is riddled with a great collection of flora and fauna that is of both land and sea. The Amazon River and Rainforest and Iguaçu Falls are said to be the greatest natural attractions which boasts about

What makes Brazil a truly popular vacation location is its divine beaches. There are about 2000 beaches that are known all over Brazil which serve the basic purpose of a number of exciting activities and facilities for vacation seekers. Over there is where you will find a host of visitors and locals partaking in all kinds of endeavors like beach volleyball, football, surfing, tanning in the sun, surfing, speed boating,Brazilian music, martial arts and couples making out just to name a few. 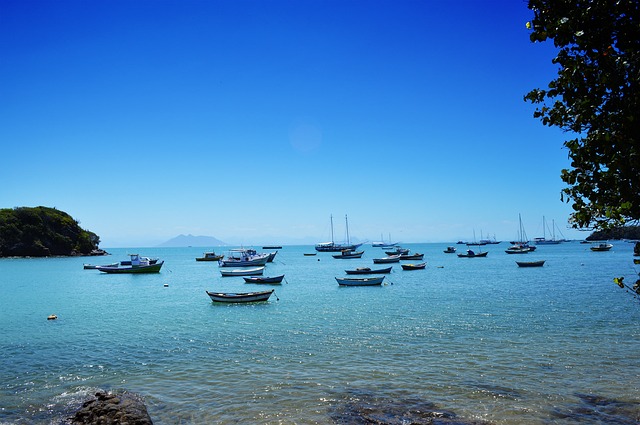 The people over at Brazil are said to be quite friendly and welcoming of foreign visitors. Other than that, the country has produced a lot of recognizable faces and have excelled in a mass variety of fields, one including sports which predominantly features soccer. They also seem to be tingling every day for the sake of partying, celebrating and a whole lot of dancing and music.

It should be noted that given the delightful and highly energized nature of the Brazilians on how much they love to celebrate and have a ball of a time, there is an abundance of festivals that would probably make it an ideal celebrity spot that and leave Las Vegas out in the dust. Right at the start of winter there is a festival by the name of Festa Junina that celebrates rural life and the nativity of St. John the Baptist. Candle of Our Lady of Nazareth is the largest Christian religious manifestation that is celebrated on September 8 in the city of Nazareth. 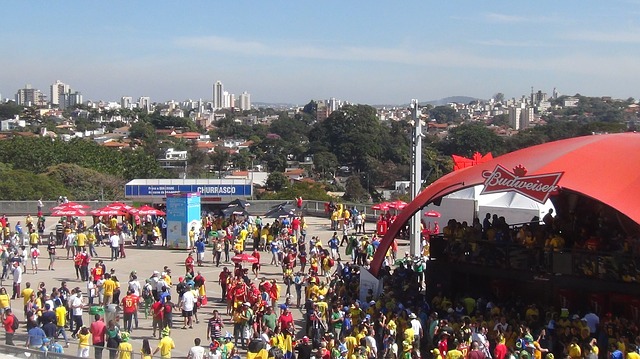 This is by far the most popular place to visit in Brazil as it brings in over 2.82 million international tourists every year making it also the most popular place to tour in all of South America. There are over 80 kilometers of beaches, luxurious world-class hotels and home to the famous Corcovado and Sugarloaf mountains. The city also houses the iconic landmark of Rio which is the ‘Christ the Redeemer’ statue depicting prophet Jesus Christ in the style of Art Deco.

Despite the name which translates to “black gold”, one of Brazil’s best preserved colonial towns was renowned for being the epicenter of a new gold rush in the state of Minas Gerais. The city is known for keeping centuries old Portuguese architecture intact as well as its cobblestone streets. The city alsoputs up a lively carnival in which thousands of people attend every year where traditional music is played and people get to dress up in a costume of their choosing.

Brazil has had a history of making themselves known to the world due to the amazing culture that they are highly devoted to. There is a phenomenal range of music within Brazil and the most favorable among them are samba and bossa nova. It is amazing to note that Brazilians take immense pride in their language of Portuguese that as of today is spoken by over 99 percentage of the country’s population and that is no hyperbole. A large portion of the population practices the Christian religion of Roman Catholicism followed by Protestantism.

Another mark in the history books for Brazil is due to the pioneering and popularizing of some of the worlds most widely practiced and influential martial arts defense systems.

Among the most received of these arts is Capoeira which is a form that is usually accompanied with the elements of music, dance and acrobatics, like a game of sort. It is known for its complex and fast variations of mainly kicks along with speed, power and agility.

The second and perhaps most intense art is that of Brazilian jiu-jitsu. Prominently focusing on grappling, the concept of this incredible defense mechanism lies in proving that a smaller and weaker opponent can dominate a much larger and stronger one with the right technique which usually involves tackling that opponent to the ground and applying chokeholds and joint locks. Today, the art is one of the most favorable of styles used in competitive tournaments including mixed-martial arts.

The weather is arguably one of the driving factors to millions of tourists and that is because the country is mostly tropical which is quite convenient for beach goers, surfers and swimmers during the day. If the heat gets intense, the seasonal showers provide a great relief. As a matter of plain fact locals and foreigners can enjoy the lush, soothing and calm environment of Brazil 24/7 especially during the evening times around sunsets.

When it comes to food in Brazil, you are in for quite a treat. Sink your taste buds to a long favorite Brazilian dish known as rice and beans, or the delectable seafood special Moqueca, a collection of crab dishes, Vatapá, Chimarrão, Brazilian cheese and Coxinha are just a handful of what the best chefs of Brazil can whip up.

Christina Matthew is a travel enthusiast with a great future itinerary she has kept prepared which she expects to initiate in 2016. For the time being, she’s working with a dissertation writing service getting her wallet stuff for her plans to put into action