10 Things That Make Singapore an Attractive Destination for Expats 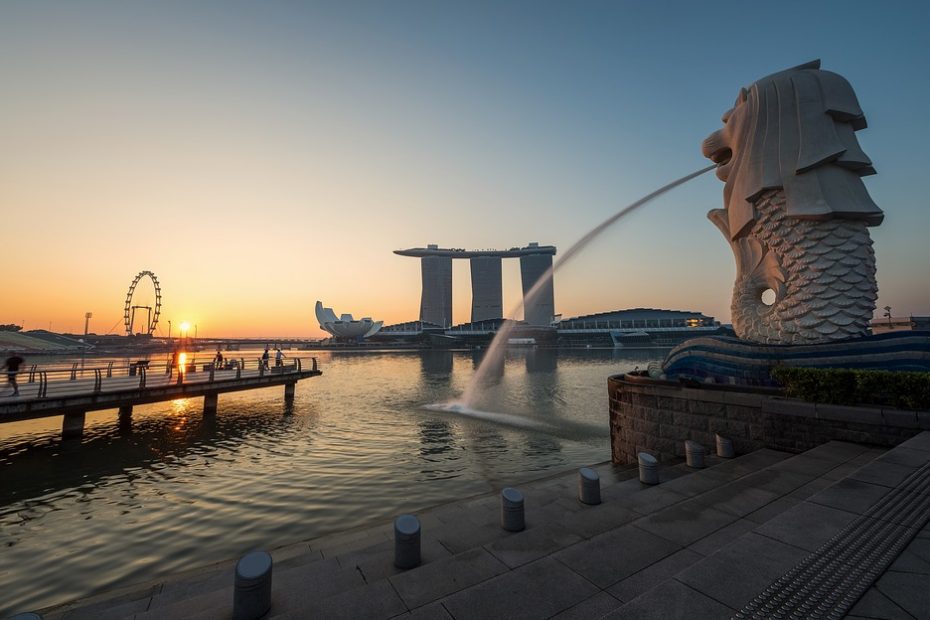 For several years running, the HSBC Expat Explorer Survey has named Singapore as one of the best places to live in the world. Life here is often so appealing that many expats who’d only hoped to stay in the country a few months end up applying for Singapore permanent resident status.

Here are a few reasons why so many expats love this remarkable country.

The famous Singapore Changi Airport is one of the world’s busiest air transport hubs, directly connecting Singapore to well over 300 international destinations. Most of the world’s population centres could be accessed from Changi Airport in just one flight, and virtually every other major destination requires just one layover. For expats that need to regularly visit home or take weekend tropical getaways, this makes Singapore especially enticing.

The country’s low taxes have historically attracted a large number of expats, particularly entrepreneurs. Singapore’s economic planners have long considered low tax rates to be key to the country’s competitiveness and economic growth. As a result, both corporate and personal tax rates in Singapore are among the lowest in the developed world.

Safety-conscious expats tend to rate Singapore very highly. Singapore is widely considered to be one of the safest countries in the world, consistently ranking among the top countries when it comes to personal safety. The country has the lowest crime rate in Asia and also strictly enforces laws related to safety and public health. Expats aren’t at all likely to be mugged walking the streets at night or suffer food poisoning when sampling the country’s street foods.

Unlike many other urban centres, using a car or a taxi is not all that necessary in Singapore, making everyday life especially easy for expats. The country’s mass transit systems, pedestrian and bike infrastructure, and accessible layout make it possible to quickly get anywhere you need to without an automobile. Residential neighbourhoods also tend to be well-planned, with important services usually located within easy walking distance.

Singapore’s corruption rates are among the lowest in the world, on a par with the Nordic countries. Expatriate business owners who have been in the country for decades will almost universally have no experience with petty corruption of any kind, which is remarkable by any standard.

Salaries in Singapore are among the highest in the world, especially for experienced professionals in competitive fields such as tech, manufacturing, and finance. These high wages are one of the biggest draws for expats, particularly considering the next point.

Most expats in Singapore enjoy high living standards, a fact that ensures that slots for Singapore permanent resident applications are constantly full. Not only does the cost of living compare very favourably with most other developed countries, but the country also tends to offer much more for the money in terms of quality of life benefits.

Public services, education, and healthcare are considered among the best in the world while also remaining affordable for citizens and permanent residents. Green spaces and recreation opportunities are also abundant and diverse. Additionally, the country’s status as a logistics and manufacturing hub also ensures a wide selection of affordable and high-quality consumer goods.

The country has been attracting expats from all over the world for decades, adding diversity to an already varied foundation of Chinese, Indian, and Malay peoples. This makes the city-state a fascinating melting pot, especially for expats who may not come from such a diverse background. If you like experiencing different cultures, then Singapore might just be the place for you.

Singapore’s geographic location gives it warm and balmy weather for most of the year, which makes it very appealing for expats hailing from much colder or drier climates. The country also gets frequent rain showers throughout the year, particularly during the monsoon seasons, providing respite from the tropical heat.

If you’re not such a fan of the hot weather, don’t fret. There’s plenty of greenery and shade around the city to help you cool off. Many of Singapore’s public spaces are also air-conditioned, which means taking a couple of cardigans with you when you move isn’t a bad idea.

If you speak English, you’ll have very few problems communicating in Singapore. While most native Singaporeans likely speak one of several Chinese languages, Tamil, or Malay at home, virtually all Singaporeans are proficient in English as a first or second language. Street and business signs, official documents, and virtually everything else an expat may need to read will be in English. While the charming local Singlish creole may take some getting used to, most expats will quickly get the hang of it.

Should You Move to Singapore?

For the reasons outlined above, Singapore is often considered to be one of the best countries in the world to live and do business in. Expats and other visitors often find the idea of being a Singapore permanent resident or passport holder intriguing, particularly if they own a business or want to raise a family in a safe and cosmopolitan environment. If you can afford to move here, Singapore will surely give you at least a few reasons to stay.