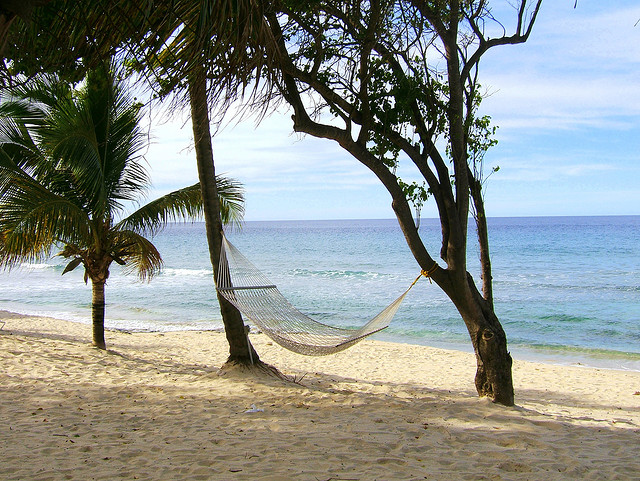 A hammock is a comfortable thick cloth or other material which is perfect for sleeping, resting and napping in. Aside from the cloth, it usually consists of a network of twine or strong ropes stretched on opposite ends.

The word hammock can be quite ambiguous. It commonly refers to that wonderful sling, which when seen is kind of hard to resist. It is comfy enough to sleep in, in any hour of the day.

Most of the time, these kind of hammocks are seen and used as a sleeping contraption when going camping and hiking. Aside from that, hammocks can also be seen on beaches, where people can take a nap while enjoying the sea breeze.

Moreover, hammocks can also refer to a portion of wooded land, made thick by several bushes and vines. This meaning of the term is widely used in the southern part of the United States of America (USA) and several other places.

Though this may be, this article focuses on the more common use of the term, which is a sleeping device. Here are three of the most common uses of a hammock:

1. A Significant Item in South America and the Caribbean

The term hammock is usually used for referring to world acclaimed products hand-woven from various materials such as loom, bark, and thread from cities in Mexico. One of these cities is known as Yucatan.

In this place, a hammock has a significant cultural connection. Thus, it would not be surprising to know that even the humblest home owns several hammocks, which they use in place of various appliances, such as beds, seats, and cradle for infants. 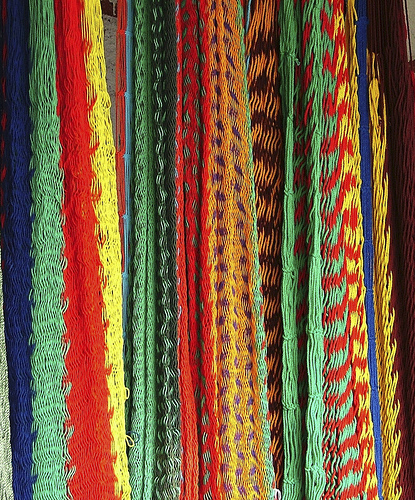 Since there are various types of hammocks, there are also many different ways in making one. For instance, Mayan hammocks are made by many men, women, and children through weaving a number of threads. This is the reason why their hammocks are sturdy, as well as beautiful and exotic.

Hammocks of different varieties are used for many different reasons. The most common use of the word hammock is by referring to sleeping equipment used by many travelers – particularly campers and hikers. 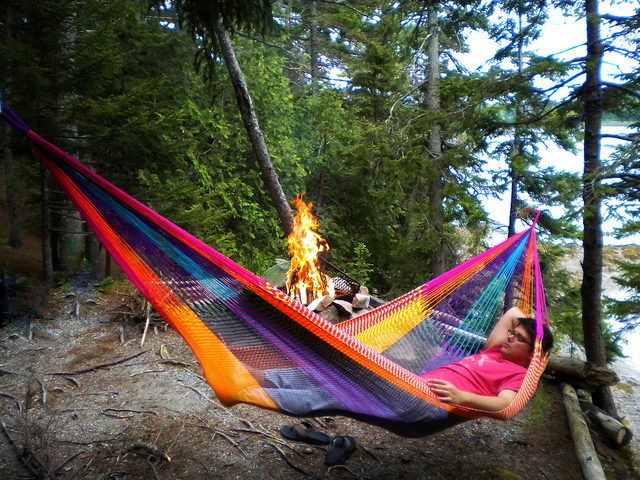 Since camping and hiking on a trail sometimes demand for travelers to sleep on the great outdoors once in a while, backpackers and campers tend to bring a hammock instead of a sleeping bag. Not only will it be lighter on the baggage, it will also be comfortable since you can feel the coolness of the night breeze.

Several hammocks are customized with the comfort of travelers in mind. Hammocks such as those made lightweight and those with mosquito netting are definitely popular to those who prefer them over other sleeping arrangements.

3. A Thing Used in Between Duty on Ships (Any Kind of Ship)

To those who do not know, hammocks have actually been used for naval travel since the 16th century. It is quite handy for use rather than beds since it can secure a person’s place without him or her falling off, a great possibility especially with the swaying movements of a ship. 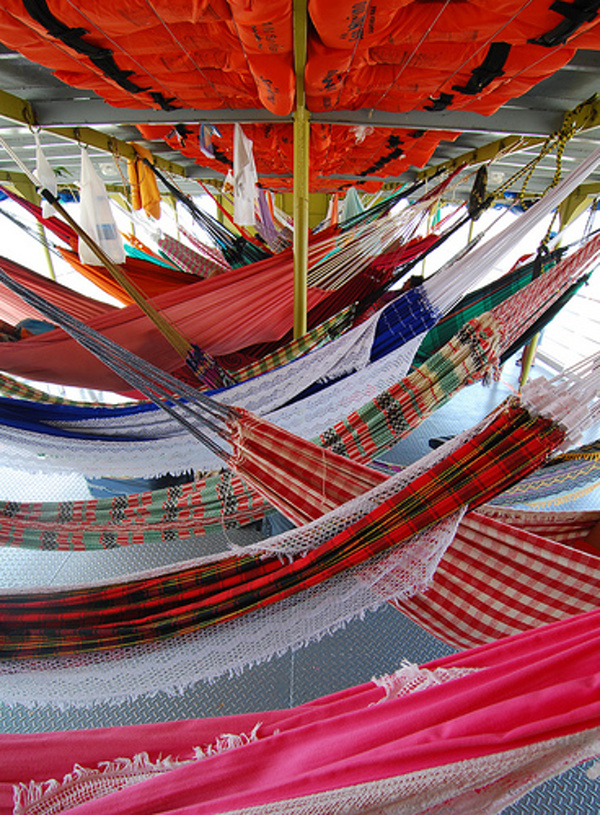 Aside from that, hammocks have also been employed as sleeping equipment for people who are not on duty inside spaceships. An example of this is the Apollo Program, wherein they used hammocks instead when taking a break from their observations and moon walks.

It is actually quite advantageous, in both instances, to use a hammock since it is comfortable enough and safe (as it secures one in a cocoon-like space). Moreover, using a hammock can reduce the space which would have been occupied by furniture. Rather than being burdened by the space occupied by the bed (or any other furniture), the space can be used for other more important things.

There are a lot more uses for a hammock (and many reasons to do so). Aside from its safety features, it is lighter and more appealing compared to bringing several things, all of which will only burden a traveler.

Not only will it be comfortable to bring and to sleep at, using a hammock when camping or riding a boat will also be unobtrusive when you are looking at your surroundings.

Wouldn’t the view of the moon be more beautiful when you’re swaying comfortable in your hammock?