3 Real Places That Resemble Attack On Titan (Shingeki No Kyojin) 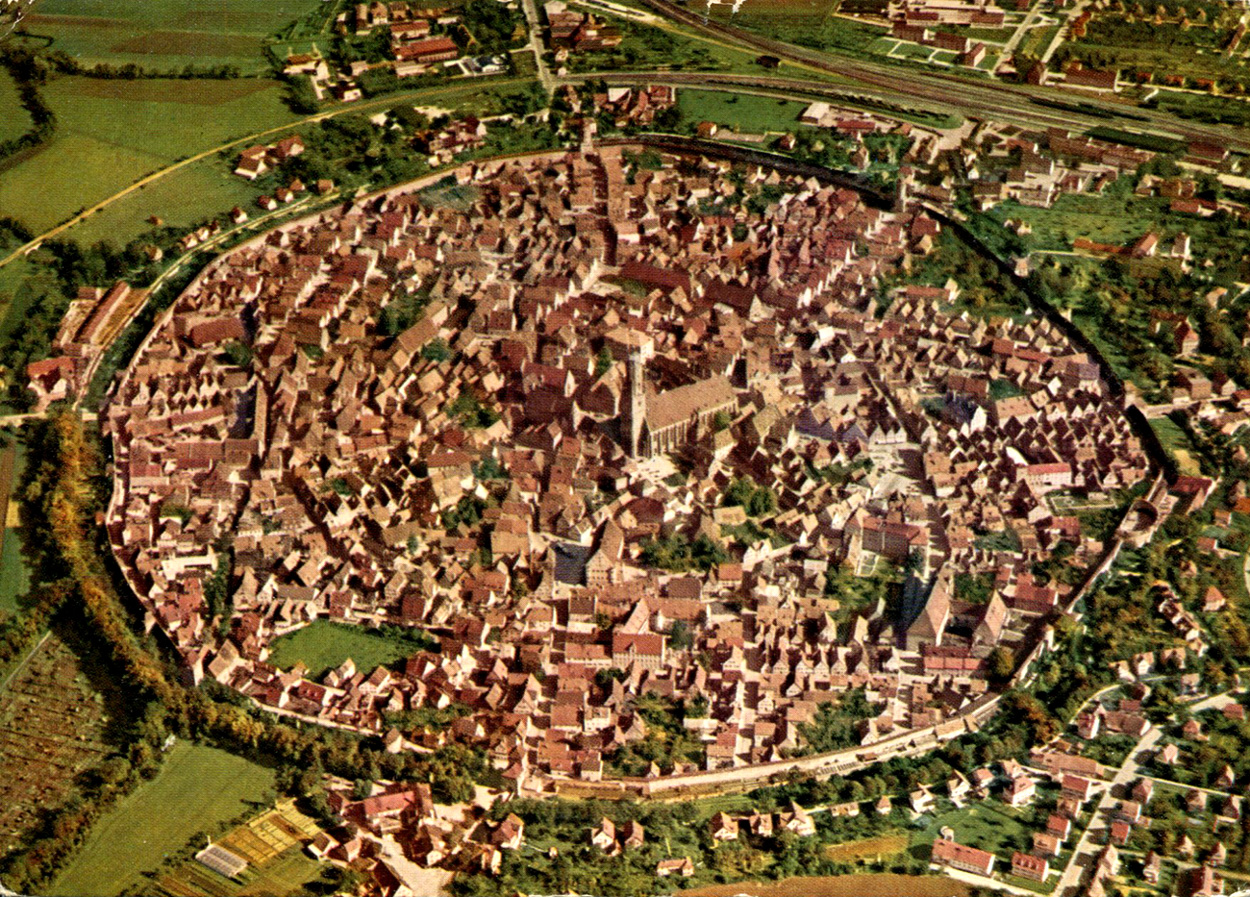 Ever since the anime version of Shingeki no Kyojin a.k.a. Attack on Titan came out, many appreciated the plot and the European-like places. For those who are not familiar with anime, it is the most popular term for Japanese animation. It is not just only a cartoon, most animes are derived from Japanese comic books or what we know as manga. Anime has a variety of genres and it shows art that are children friendly up to adult restricted stuff. 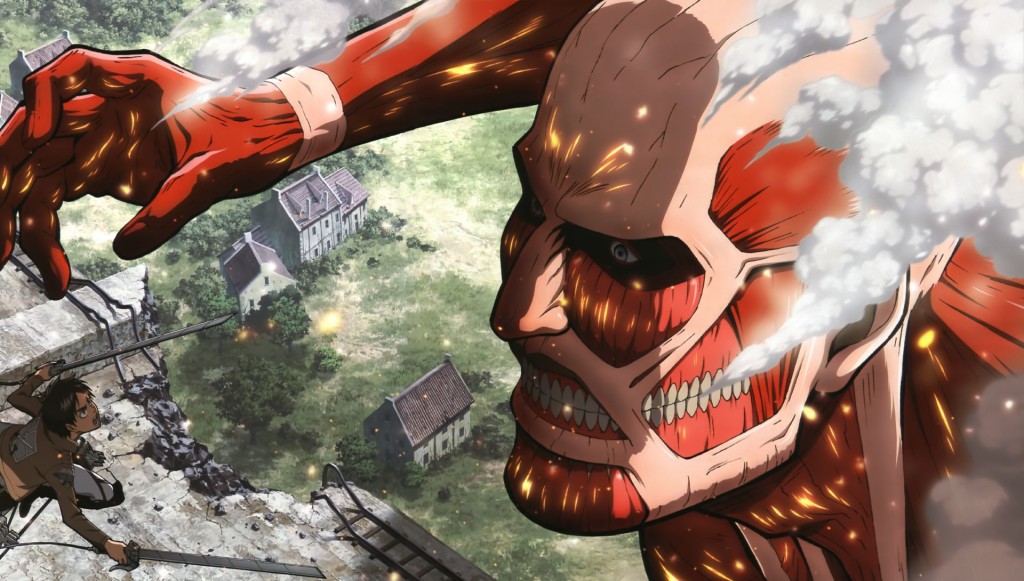 Shingeki No Kyojin is a must-try manga for those who likes politics, suspense, a bit of gore and dynamic characters. See the anime trailers, read some chapters of the manga and then, you will be the judge. Attack on Titan is one of the highest selling manga series all over the world. The titan also became one of the props in a Hong Kong protest. Aside from turning this into an anime, a live action movie is currently on the works. Since the popularity of Rurouni Kenshin live action movies, many fans are expecting that the Attack on Titan movie will be good since it will be released on Summer (Japan) of 2015 or later.

Upon watching fan made openings on Youtube especially the Jiyuu no Tsubasa (Wings of Freedom / Flügel der Freiheit) cosplay music video uploaded by Anshie, you will surely be interested to know the places that resemble the show’s universe. Unlike watching TV dramas where you can find the locations easily, one must take an extra effort to search places that resemble Star Wars, Lord of the Rings, Attack on Titan, etc. Your vacation will be more exciting if you are a fan of these entertainment pieces. You can share your pictures on the shows’ fan pages, do cosplaying, etc.

Here are the 3 brilliant places that will surely remind you of this manga/anime: 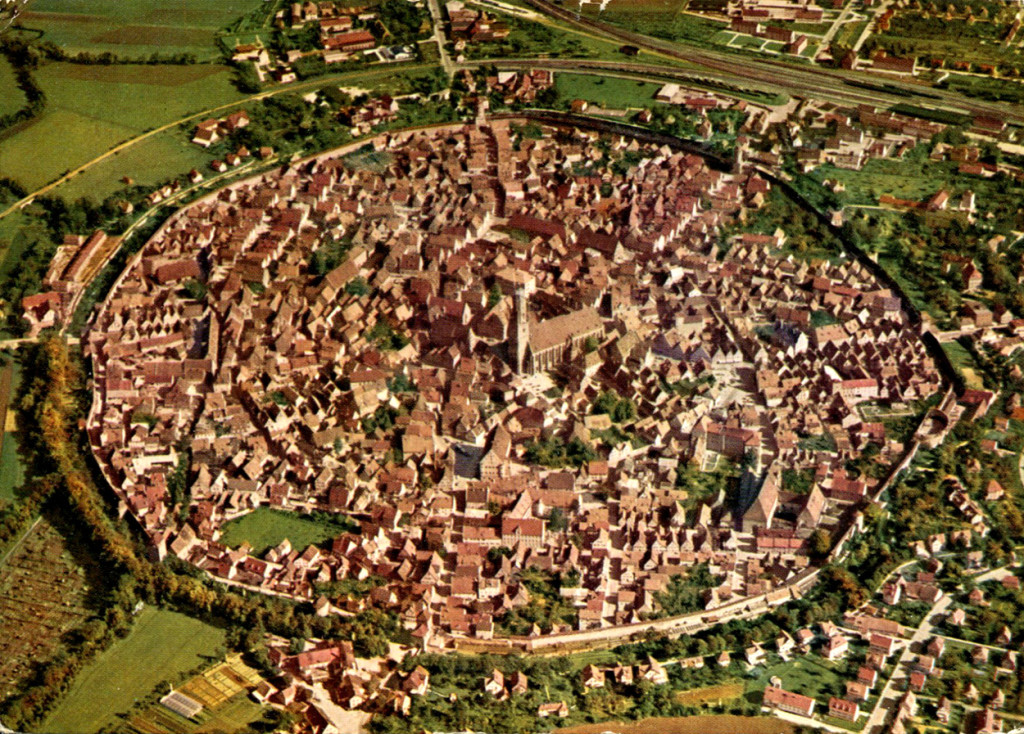 Located in Southern Germany, the whole walled city somewhat resembles the towns and houses in the show’s setting.

At present, Germany has only three established walled towns. Aside from this city, the other two are Dinkelsbühl and Rothenburg ob der Tauber.

There are other tourist sites that can be found here such as Spital, an old hospital, St. Salvador church and museums such as Ries Crater Musueum, Bavarian Railway Museum, (Stadtmauermuseum) city wall museum and Augenblick museum. 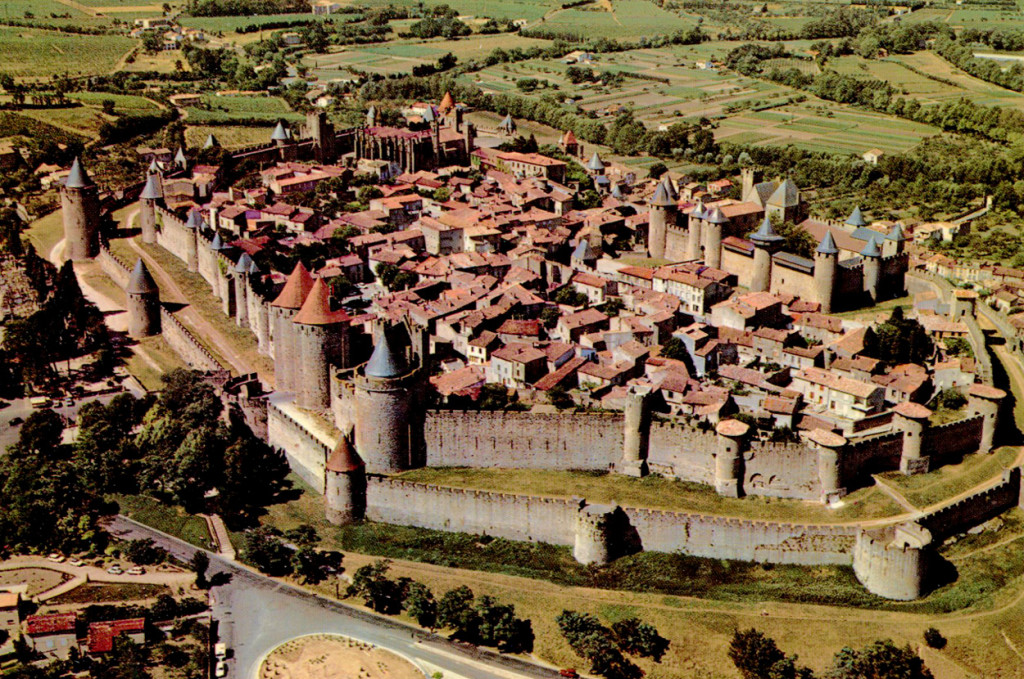 Look at the walls! It looks like the size of Wall SIna.

Cité de Carcassonne is a UNESCO World heritage site. It is said to be the best preserved wall city in the whole Europe. The city is also well-known for its high quality wines.

Thousands of years ago, this medieval citadel was only a settlement until the Romans decided to transform this into a fortified town.

When you visit France, get the most out of your vacation and visit this city. 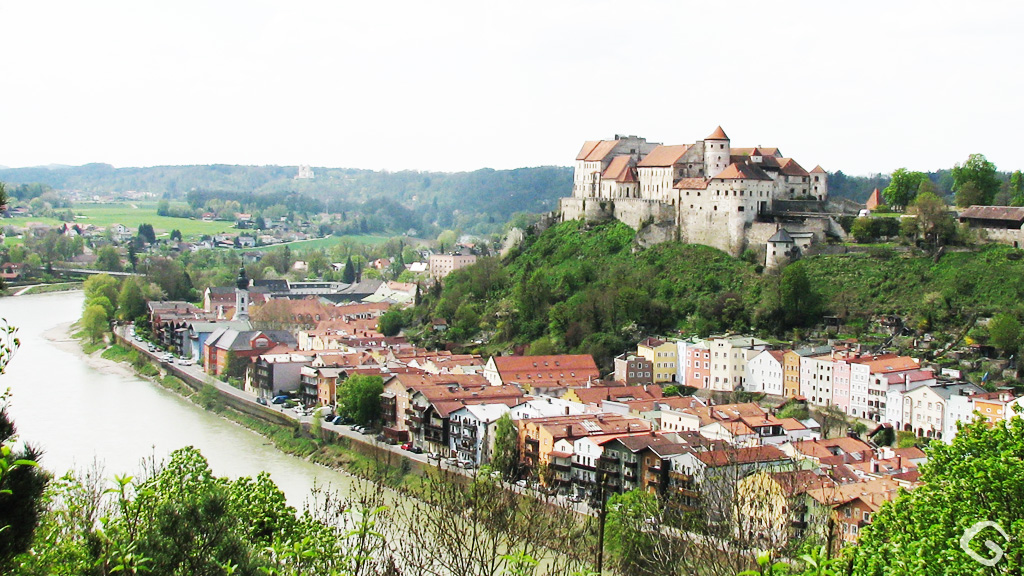 This place is ideal for your photo shoots and cosplay music videos. The architecture of these buildings and houses are wonderful.

This city is located in Altötting district, Oberbayern, Germany. According to Wikipedia, Burghausen is situated in the Salzach river near the border with Austria. Burghausen Castle is Europe’s longest castle.

You can also see old structures and medieval sites. St. Jakob Parish church which was consecrated in 1140 and reconstructed in 1353 after a fire incident. The Townhall, an old government building (Regierungsgebäude) and Wöhrsee Lake are popular there.

Now, Europe is popular not only to movie and novel enthusiasts but also to anime and manga fans. Aside from visiting this majestic places, you can enter and imagine the world of Shingeki no Kyojin and play in your mind the Gurren No Yumiya (Crimson Bow and Arrow) song.

Seid ihr das Essen? Nein, wir sind die Jäger! (Are you the food? No, we are the hunters!)