3 Things to Know About the Australian Outback – Holidays in Australia 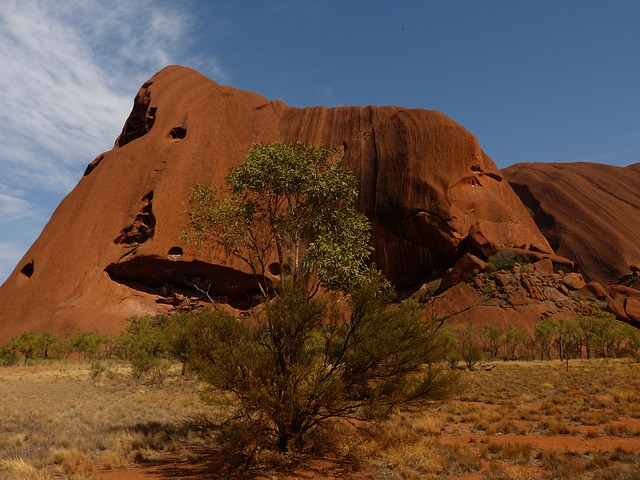 The true essence of Australia can be seen in its outback, which is considered by most to be the last true frontier of the modern world. 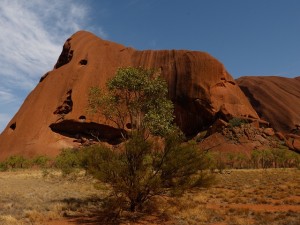 The word outback can be defined as a vast unforgiving land, most of which has the characteristics of a desert. It is a mosaic of history, legends, red sand dunes, a variety of unique flora and fauna, and dramatic formations of rocks.

Though to some the outback is considered to be something harsh and uninteresting, it is breathtakingly beautiful and eye-catching. It has the mystery of something which has not been touched by many, as well as the pureness of nature’s creations.

The outback is vast, expanding from one horizon to the next. What makes it quite interesting is the vast array of colors, echoing life’s many aspects.

There are three things to know about the many outback found in Australia:

1. It is different from other outbacks in the world.

The Australian outback is something which one can instantly recognize once one sees it. It has all the qualities of a great outback and more.

In a way, the Australian outback is considered to be the country’s true essence, for it shows Australia’s true beauty in combination with its harsh realities and conditions. It is full of life, color, and energy. It is the history of its own country, as well as its mirror and pride.

However, Australia’s outback is different from those places which have also been called as an outback in other places and countries. To some, an outback is simply something which is outside the modernized urban areas.

On the other hand, an outback in Australia refers to its remote and arid interior, which is not recognized to be within any boundaries. It is said that the Northern Territory and Central Australia represent the true meaning of the word.

2. It is a famous tourist destination.

Although the outback has quite a few harsh conditions, the Australian outback is quite popular among tourists, especially the organized tours and trips. Many locals and international tourists grab the chance to be able to explore the beauty of the country’s unique attraction. 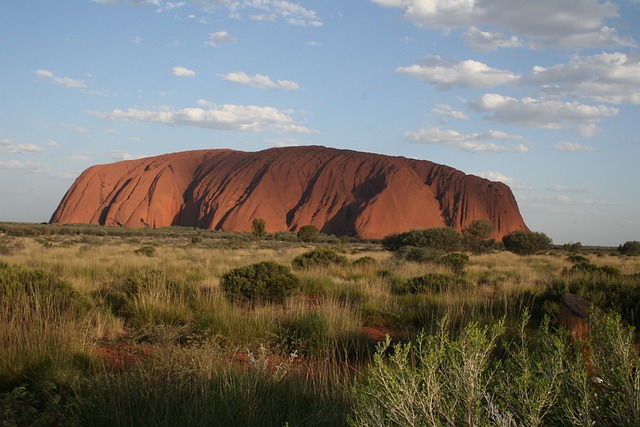 However, even with a variety of trips being organized to visit the outback, some people still prefer to use their own vehicle to go on their own. This is alright if the tourist is well prepared for everything, which means having enough food, water, fuel, and knowledge about the area.

If this is not so, then it is better to stick to professionally organized trips to avoid emergency situations, such as being stranded or being lost. These cases are not frequent but are possible, especially if one is not used to the area.

Though this may be, one should not feel discouraged to go on a trip to explore Australia’s outback, for it is definitely safe, enjoyable and fulfilling.

3. It is scattered within Australia, each with its own unique traits.

Another thing worth knowing is that a lot of outback is scattered throughout many places in Australia. There are a number of outback to explore, the most popular of which includes Central Australia and the Northern Territory.

The outback in Central Australia is one of the most popular throughout the whole world. It is exquisitely recognized for its rustic yet rugged beauty, its diverse collection of fauna and flora, as well as the culture it preserves prevalent in the indigenous people living in the area. 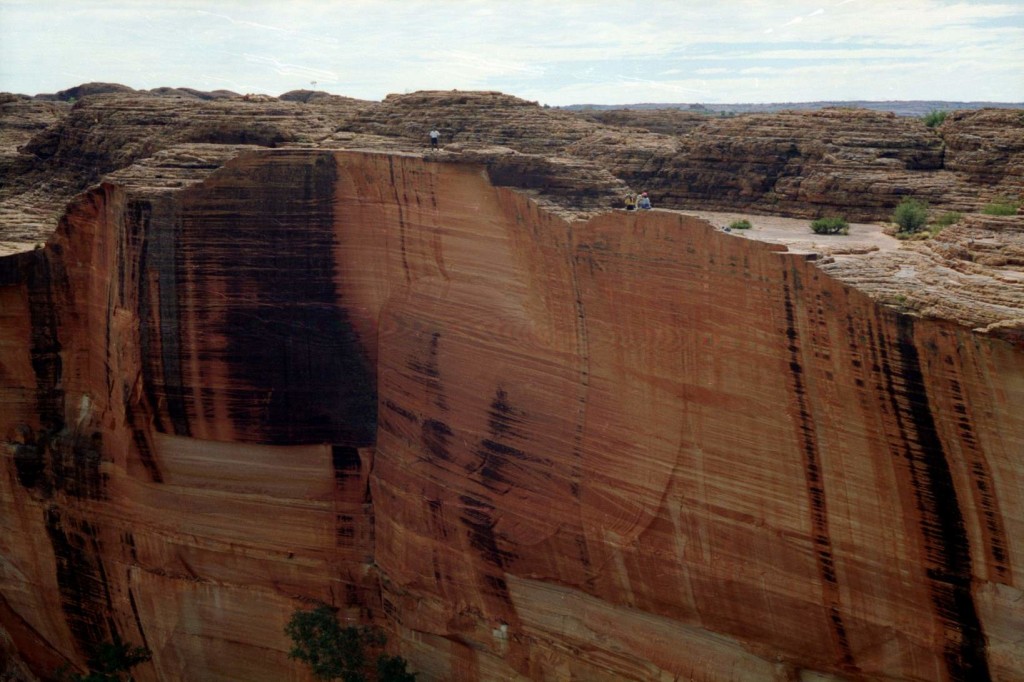 To sum it up, the Australian outback is one of the best in the world, especially since it has a lot of unique characteristics. Though some may deem it dangerous, it is actually safe as long as one is prepared.

The outback is a great and lovely tourist destination to go to, as long as one is prepared and as long as one has the will to go. After all, in a travelers mind, what matters most in an adventure is the experience one encounters, as well as the joy and fulfillment of reaching the place where he/she wanted to go and see.