4 Places To Visit In South Africa For Your Next Holiday 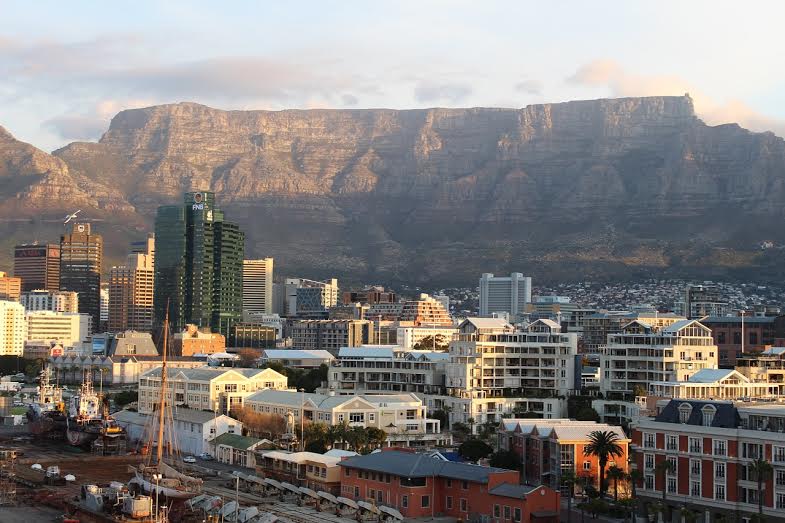 When I first set foot in Africa, I was very suspicious about safety, transportation and health situation on the Dark Continent, but my doubts were soon put to rest: as far as crime rates, public transport and risks of contagious infections go, Africa is no worse than any European or American state. The bad reputation that the continent still has among travelers is mostly due to urban legends and horrifying tales that belong in ancient history, and I was surprised to find that most cities here are now designed in the western fashion, with all the tourist-friendly amenities found in far more developed parts of the world. Here is my take on Southern Africa and its attractions – hope you find it informative and inspirational! 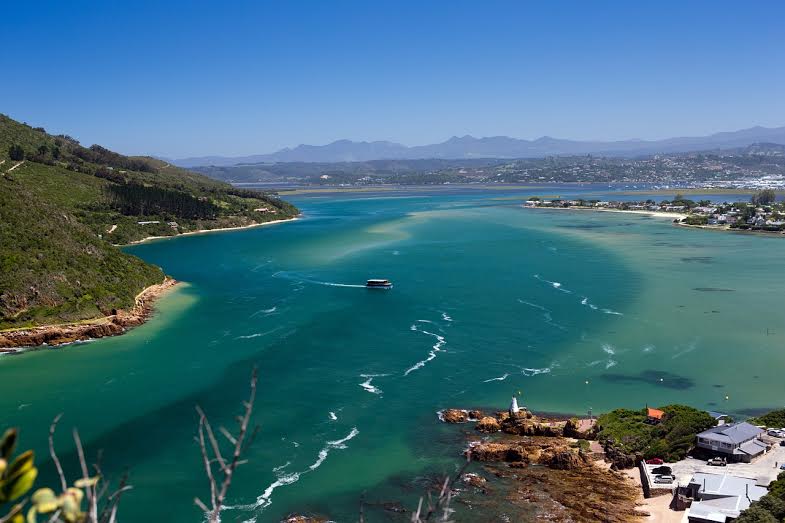 4 Places To Visit In South Africa and Things To Do 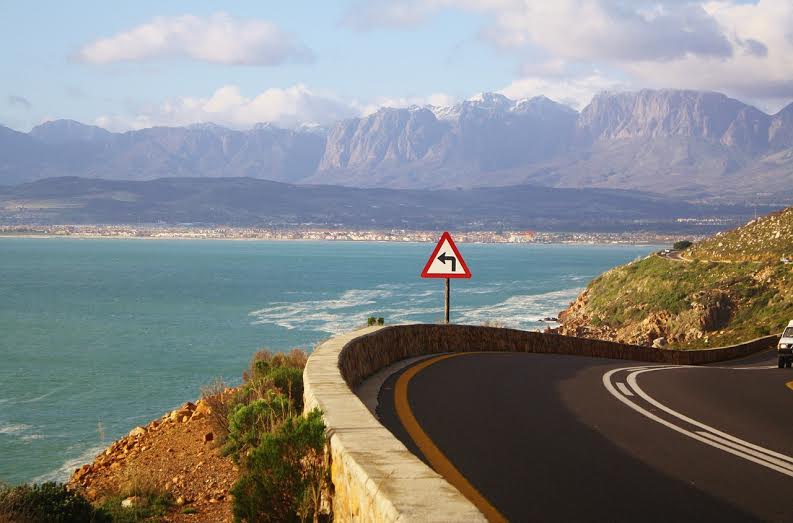 Since I wanted to make most of my modest travel budget, I opted for the Baz Bus, a cost-efficient bus service highly popular among backpackers touring South Africa. The bus runs along the South African coast, all the way from Cape Town to Johannesburg, and it is characterized by hop-on, hop-off service, which allowed me to stop by numerous view-worthy sites I would otherwise have missed. During the ride, I got to know a group of American tourists driven by the same wanderlust as me, and I was delighted to hear their sightseeing recommendations and positive impressions of South Africa. They also informed me that InterCape is the best transport for trips to different provinces in this part of Africa, and their tip saved me a lot of hassle during my tour of Mozambique and Zambia.

The capital of South Africa impressed me with a vibrant cultural blend of echoes from bygone eras, numerous historical monuments, remnants of native customs, cuisine heavily influenced by European and Asian menus and fast-paced urban environments inspired by modern architectural trends. I visited local museums and galleries, dined at an American-looking snack bar and danced in a nightclub to the beats of latest drum and bass hits. I also visited the Earth Fair Food Market and tried a few of the local delicacies characterized by exploding flavors and abundance of fresh herbs and spices. I fell in love with the unique taste combinations at first bite, and since then, I have been googling South African recipes every time I feel like making a portion of African goodness at home. 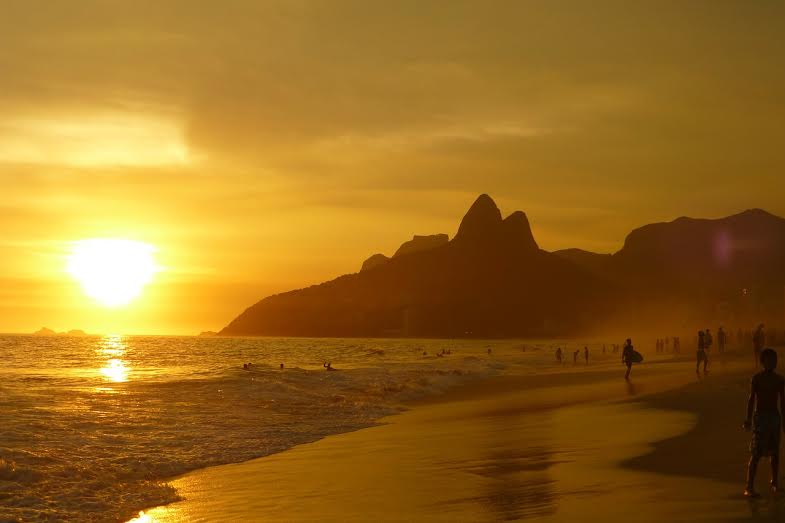 The next stop on my tour was Mozambique. As soon as I arrived in the country, I was welcomed by smiling faces of locals and heady aroma combinations rising from numerous street food stalls. I wanted to make most of my five-day stay in the country by exploring local beaches and neighboring islands, so I opted for bungalow accommodation on the coast. Lodgings and food in Mozambique are far more affordable than in Western countries, so I was able to hire a boat and a guide who showed me around the best places to dip and soak in the sun on a few islands in the Bazaruto Archipelago. With turquoise waters, silky sand under my bare feet and my phone as my memory-maker, I captured dozens of fascinating pictures of local flora, impressive sunset views in peaceful lagoons and local dishes, which I processed with the help of EyeEm’s cool filters and posted on Facebook. The folks loved them, and I for one know where I will be spending my next summer holiday.

#4. A day tour of Victoria Falls 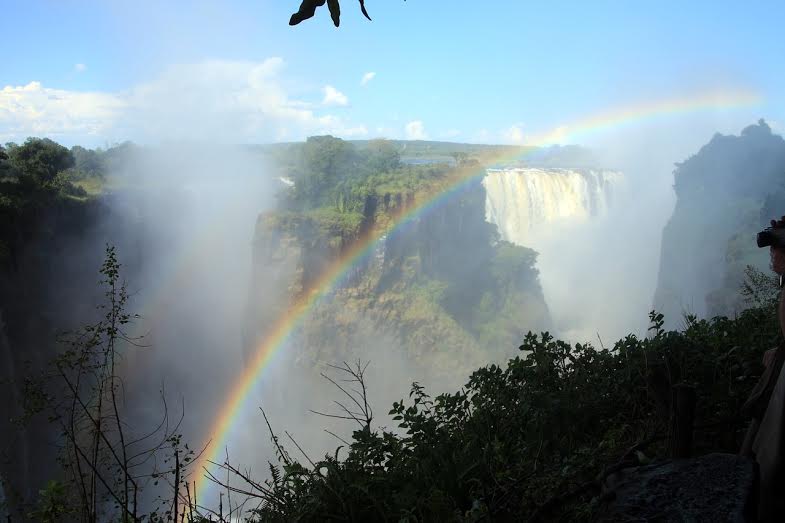 To round off my South African adventure, I headed off to Zambia. My prime destination in this wild country was Victoria Falls, one of the most impressive sights on the continent, along with Kilimanjaro and the Great Migration in Serengeti. With a sweeping height of 108 meters, the waterfall stands on the border with Zimbabwe, and its thunder echoes over miles of dense tropical forest along the Zambezi. I was brave enough to climb up to the Devil’s Pool, but I did not venture to take a dip in it – the view of the abyss below sent shivers down my spine. But I did take hundreds of photos, and I promised myself that I would muster the courage to take a selfie peering over the fall edge the next time I stop by Mosi-oa-Tunya.

I loved Southern Africa, with its colourful cities, pristine beaches, untamed natural beauty and friendly, open-hearted people. I will be coming back in the years to come to continue my explorations of the wild land.