5 Cool Things To Do In America That You Must Try 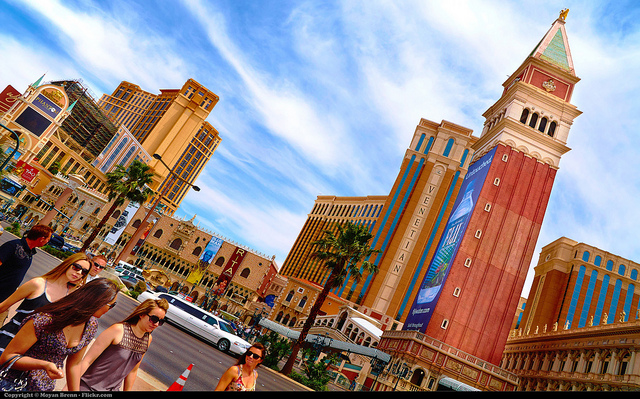 United States of America is one of the biggest and most diverse countries in the world. It’s the place where you’ll find stunning scenery, interesting people and huge metropolitan areas with fast vibes and unconstrained energy. In this article, we’re going to view some of the most interesting places and events you and add to your future US travel route.

This is a huge thing down south. It is more than a regular carnival, it’s a tradition that gives us a chance to dress funny and drink and party in the middle of the winter season. Mardi Gras is also the event during which the population of New Orleans doubles and it is by far the most important manifestation in this city. And it is all about rhythm.

With Krews like Zulu Social Aid&Pleasure Club and Krewe of Rex being the main protagonists of the manifestation that are moving in procession to some of the main carnival streets, many other New Orleans residents and guests who are not part of these krews also mask themselves and drink and dance the night away. This festival is so big that the notorious Hurricane Katrina didn’t break its spirit and the Mardi Gras was held like any other year, with National Guard being in charge of crowd control. 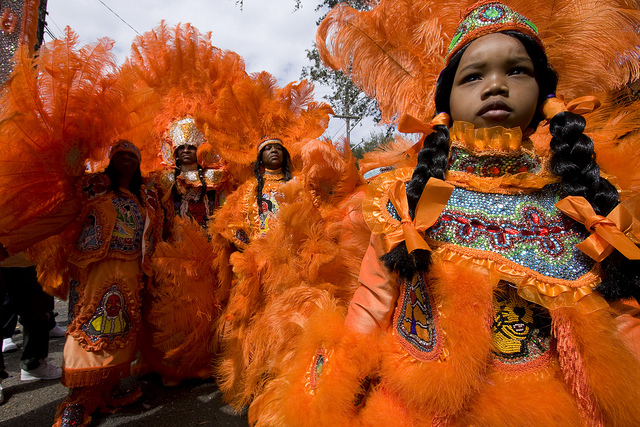 This sport is widely played in the United States, Canada and the Caribbean and therefore it represents one of the unique sports from this part of the world. A Major League Baseball competition in North America is called the World Series while going to a major league baseball game is one of the most favorite American pastime activities.

Depending on the cities you are planning to visit you can choose to see many different games, but we would definitely recommend you to see one of the games between some of the old city rivals. One of the oldest and the fiercest rivalry is between two baseball teams from Los Angeles, which is also called the Freeway Series. Dodgers vs. Angels games are very interesting, even to people who don’t watch baseball regularly. These games include plenty of beer and snacks and a chance to talk to most loyal fans of these two teams. 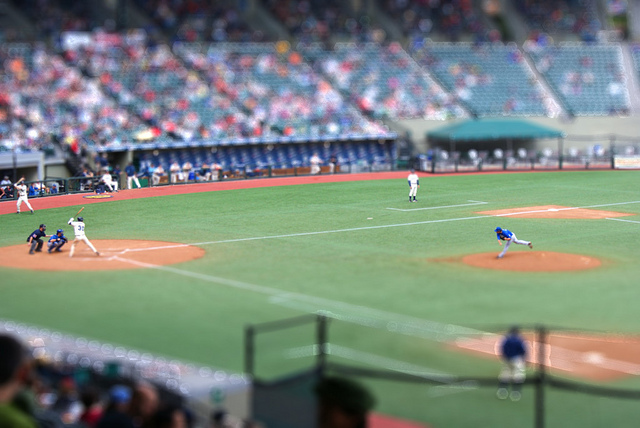 Gamble, Drink and Get Married in Vegas

In Vegas you gamble, you drink, and you get married. This is a plot of so many movies and TV Shows from Friends, to Hangover and What Happens in Vegas with Ashton Kutcher and Cameron Diaz.

Depending on your preferences you can choose wedding venues ranging from a real chapel with the Elvis imitator as a minister to famous drive-through-wedding window, which some of the chapels provide. Wedding ceremony is usually followed by gallons of booze and hours spent at the casinos. All this makes Vegas the perfect vent for corporate America, where people spend their extended weekends before coming back to their nine to five every-day life.

Gamble, Drink and Get Married in Vegas

The most famous American metropolis is a world in itself. Here we’re not going to talk about Manhattan only, or the Statue of Liberty, but the millions of human stories that this city lays in front of you after leaving JFK or Central Station.

The best way to see New York City is to live in all of its five boroughs. From peaceful Stanton Island and ex-gangsta, now gentrified Brooklyn, to upscale Manhattan, classic Queens and down to earth Bronx. Each one of these boroughs offers unique opportunities to meet people of different origins, with different stories and collar colors. The whole NYC experience is complemented with grand and sometimes even brutal looking city architecture, food and booze from all-around the world and the vibrant life of the metropolis. 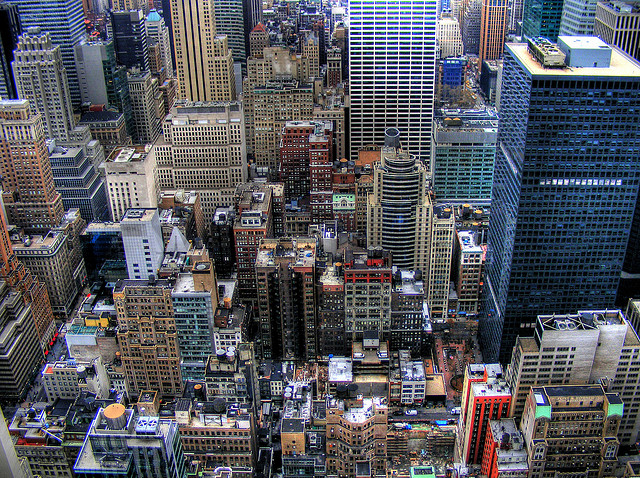 This famous valley is the place that’s located bellow sea level and it represents the hottest and the driest place in United States. Entering Death Valley is entering in the land of extremes, while standing on the hot Californian sun, you will be able to see snow on the mountain tops surrounding the basin.

Although the area looks deserted, it has a number of very rare species of animals and plants living side-by-side. One of them is the great roadrunner, which was the basis for the popular Road Runner cartoon, in which this bird always outsmarts Willy E. Coyote. One of the best examples how Hollywood can be deceptive is the fact that coyotes are much faster than great roadrunner birds. 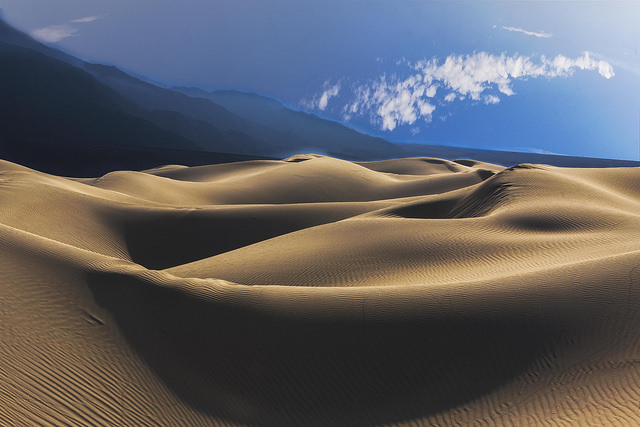 Next: Discover How You Can Spend The Rest Of Your Life Traveling And Seeing The Most Breathtaking Sites In America on $20 A Day Here>>