7 Interesting Facts About Australia That You May Not Know Before 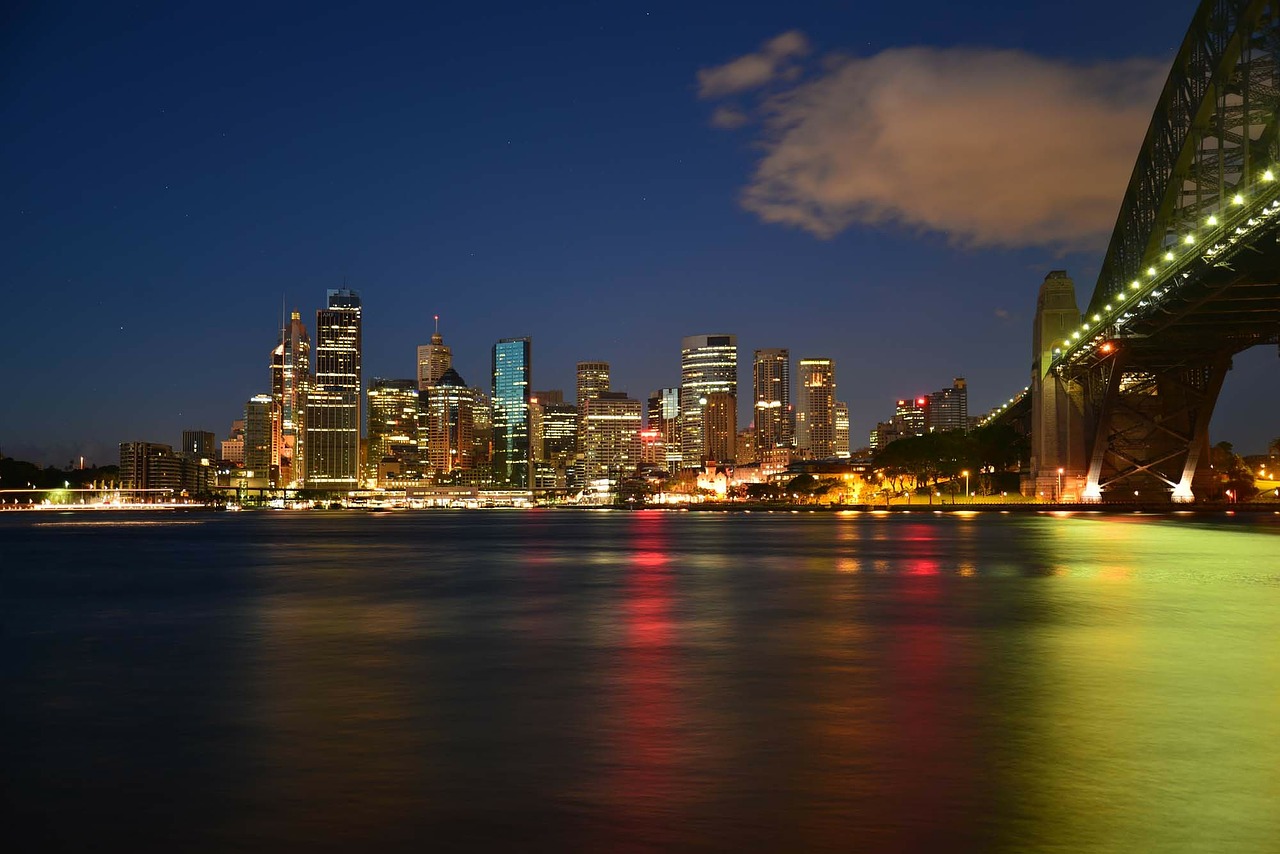 Australia is one of the most flora and fauna rich countries, having more than 75 million sheep, raised for the purpose of obtaining wool and meat. Along with useful animals like sheep there also exist wild dogs natively known as dingoes. These dingoes are very large in number and they feed on sheep. To keep the sheep protected from being prey of dingoes, the Australians build a fence.

This fence was thought to be rabbit-proof, but when it got failed in 1880 local farmer start building their own fences but it became some sort of patchwork. Then after passing out of Australian legislation in 1946, new fences were connected with the old ones and stretched all over. This makes longest fence of the world connecting the Southern Australia to Queensland and New South Wales. 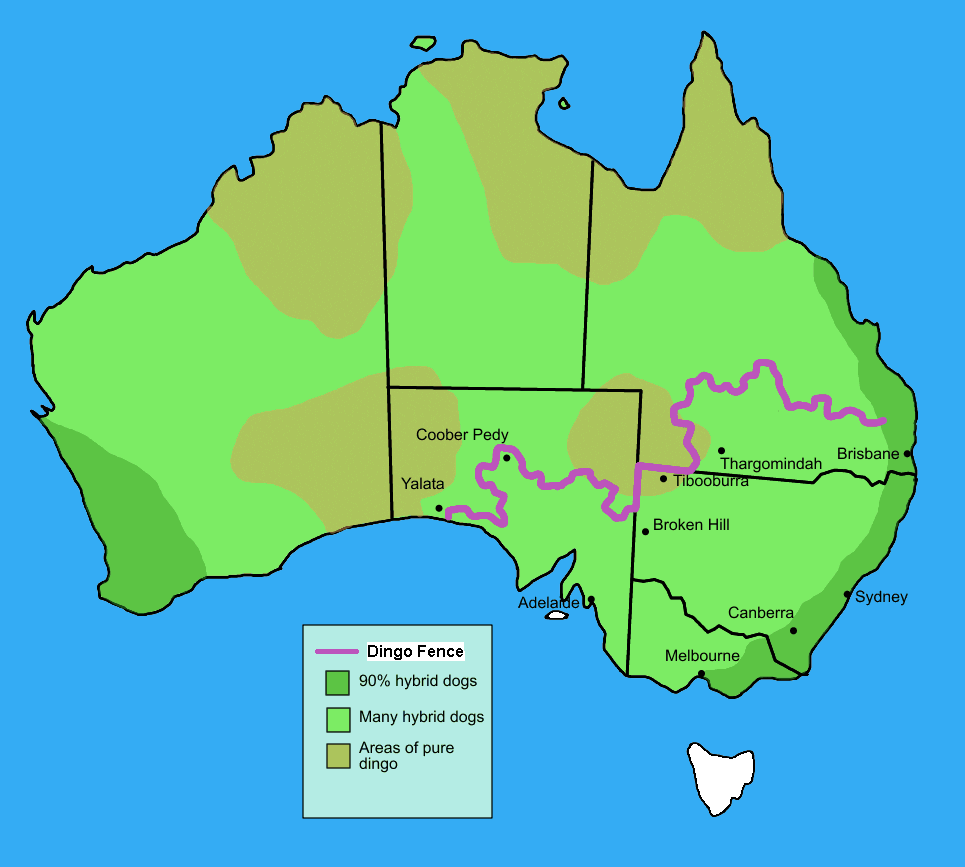 This is how long the fence is on Australia Map. Image source: Wikipedia

In the starting of 2013, Australia wins the title of the World’s Happiest Developed Country. Australia won this award for the third time consecutively. This award was presented by the Organization for Economic Cooperation and Development Better Life Index.

Australia was at top in the subjects of income, safety, residence, living expenses, average age (almost 80 years) and lifestyle also. More than 80 percent of the Australian lead a simple and happy life with their families.

Kangaroo meat is the famous and best known meat in Australia. It has very gamey flavor and is very low in fat content. After being cooked this meat become tender and delicious in taste.

After the increasing environmental awareness, the meat of kangaroo is getting more popular as it saves the ground and natural vegetation. The cows and other animals have hooves and they spoil the natural vegetation as well as soil during churning. While the Kangaroos consumes very less food and water as compared to cows. The Kangaroos also don’t participate in global warming by producing methane gas like cows do.

As we all know Australia is rich in wild life and has numerous dangerous and wild animals in its forests. Drop bear is ranked top deadly animal among them. Drop bears are very much resembling to the koalas. The only difference between them is of their size. They are larger than the koalas. Koala is herbivorous in their eating habits while the drop bears are predators. Due to their eating habits, their body is developed with the sharp jaws and powerful claws.

The world’s best people who are very diet conscious but they do not starve on the name of diet. Ignoring all the beauty facts like bronzed complexion, muscled body or tanning beach appearance, Australia is in the list of most obese countries. According to a report more than 40% of the Australian people are in the category of “dangerously fat”. While 75 percent of adults are overweight in some rural areas.

Marree Man is the mystery of mysteries of Australia. The description of this Marree Man is the amazing sketch carved in a desert. This carving is almost 4 kilometers in length. It serves as a boon for tourism from the day it was first noticed. The most strange fact is that no one knew about its creator and reason behind its sketching.

Some people feel that this picture should be removed as it somewhat insult their beliefs. As nobody know about its maker and logic of its creation. This controversy is becoming a conflict from many years as everyone has their own beliefs about that.

#7. Youth are paid to study and look for jobs

Australian government is very much concerned about their youth. The young people between the age spectrums of 16 years to 24 years who are students can easily take relevant apprenticeship or they can also work. The Australian government will pay them as reward some money, called generous monetary allowance, according to their family income. Almost $223 biweekly are being paid to the person under 18 years of age.

Katherine Heigl works as a content writer in AirBridge Travels , an internet expert, an entrepreneur, expert in internet based research. I wrote several travel guides on different destinations throughout the world and Australia and have an excellent command over English writing with good writing skills.