7 Scary Monsters of the Amazon 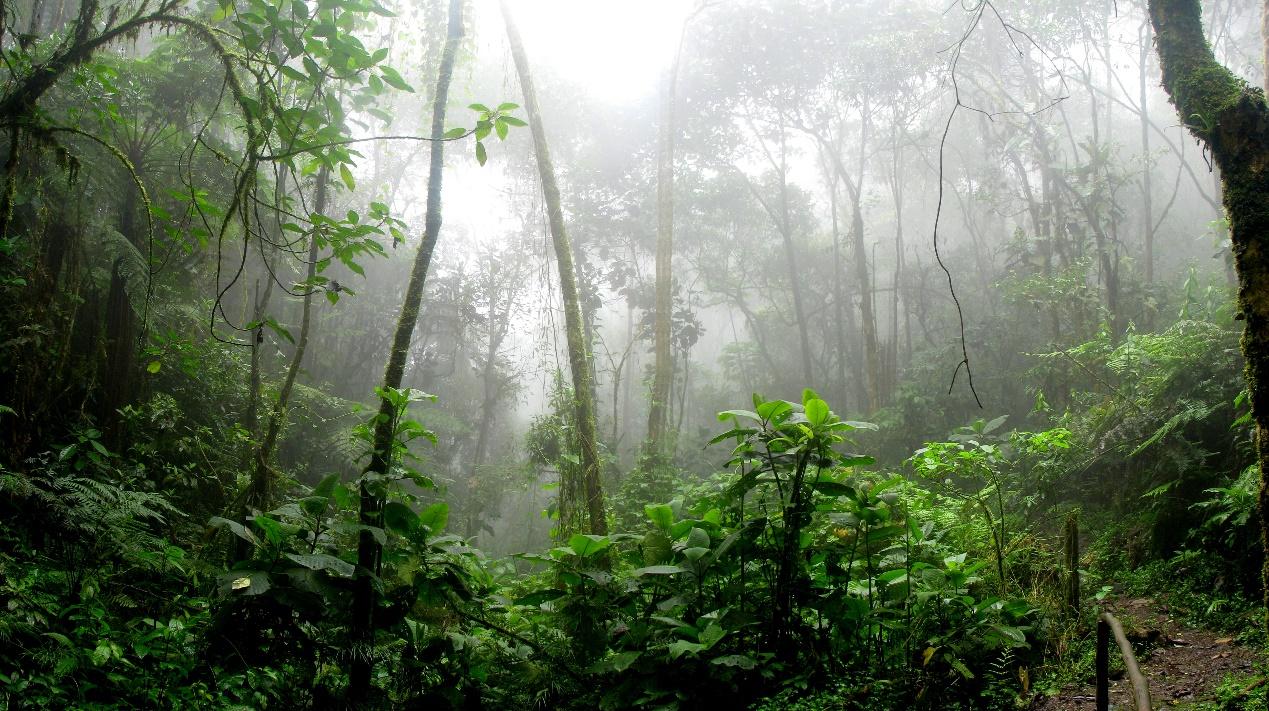 Take an adventure into the Amazon, and you encounter all an array of animals and horrifying creatures. From the friendly monkeys to the black caiman. The jungle gives you a whole set of experience, from exciting cruises to breathtaking nature walks, to spine-tingling encounters with world’s most feared animals.

What excites more about visiting Amazon is the chance to take a tour of the pristine tributaries of the Amazon River or the large Amazon River. The river features amazing nature and scenic views, but what makes it interesting are the deadly creatures it hosts.

Raucous, as its spectral features, the Black Caiman is one of the deadliest predators manning the waters of River Amazon. Massive than the Nile crocodile, the caiman is bulky and 20 ft long. Known as the king of the Amazon River, the hungry creature devours any creature it encounters, including human beings.

If you have watched the movie series “Anaconda,” you need no introduction to the brutal creature. Themed as one of the giant snakes in the world, only rivaled by the reticulated python, the Anaconda measures 9 meters long. It uses its bulky and muscled body to suffocate its prey. Visit Amazon Cruise to read more about it.

In the waters of the Amazon River, lives the Arapaima. The dragonfish is enormous, making it one of the largest fish in the Amazon. As a predatory fish, it can attack animals and other sea creatures. Its body extends to 9 meters, and armor-like scales make it immune to other creature attacks.

Known as the river wolves, the giant otters attack their prey in groups. They are large and feed on crabs and other fish. A single Otter feeds on over 4 kilos of seafood per day. Despite their cuteness, they can attack Anacondas, Caimans, and any other water creatures.

Bull sharks are famous for their aggressive nature. Able to survive in both salty and sea waters, you can find the beast in the Peru sides of the Amazon River. The blue shark feeds on other fish, but it is a threat to humans, as people link it to attacks in the Amazon and Sydney waters of Australia.

As one of the most savage fish, the Piranha possesses well-built jaws and sharp teeth. The fish can attack even humans, but they rarely kill. They get dangerous during dry seasons when they can’t find adequate food in the river.

Despite the strength of the piranhas, they cannot overcome attacks from the renowned Amazon vampires. Scary as their name, the payara fish have no mercy and attacks all fish irrespective of size. They are huge and can grow up to 4 meters.