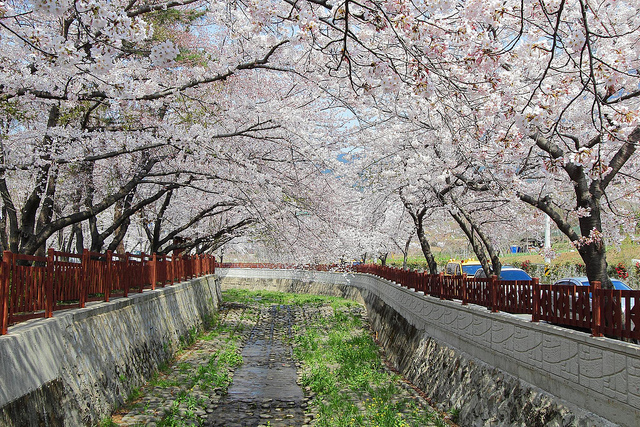 South Korea is a place of wonder. It is one of the economic powerhouse in Asia, a trillion-dollar country that boasts cutting edge technology despite its small size. Visiting the country has definitely lots to offer. While South Korea is definitely an epitome of an urban nation, it highly values it culture and traditions which are evident in its television shows, movies, and music industry that swept many nations from all over the world.

While there are unending threats of danger from North Korea, people in South Korea choose to live a peaceful life. Foreigners, also can’t help themselves but see the beautiful country, and the proof of its booming tourism industry is the 11.1 million foreign visitors that travelled South Korea in 2012 alone.

Now, let’s discover the best places to visit in South Korea, for there surely are lots of places to love! 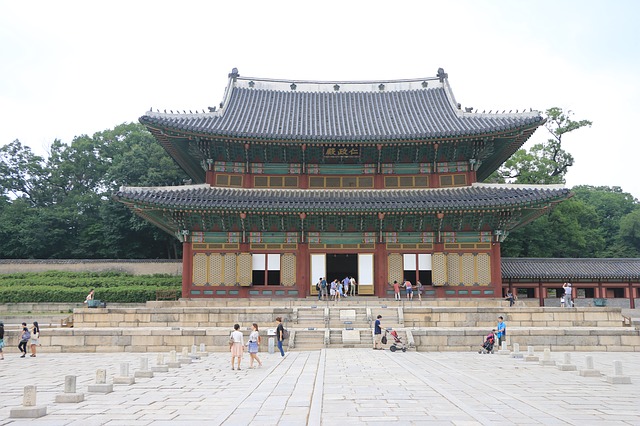 One of the “Five Grand Palaces” built by the kings of Joseon Dynasty, the Changdeokgung Palace is one of South Korea’s UNESCO World Heritage Sites. It is a very popular tourist attraction in Seoul, showcasing an outstanding architectural details and majestic gardens.

The best time to visit in the palace is during the morning when most of the visitors are not up yet. The place is very popular destination and it could be crowded with tourists the whole day. 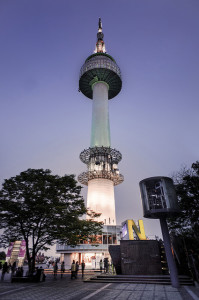 The highest peak in Seoul, the N Seoul Tower commonly called Namsan Tower is basically a watch tower for observation and communication. It is very popular not only for the tourists but is also a favourite of the locals. Visitors normally rides a cable car from Mt. Namsan for a walk into the tower.

If you are a photography lover who wants to capture the cityscape of Seoul, visit Namsan Tower at night. The panoramic view when the lights are up in the city is truly spectacular and truly worth the visit!

While Seoul is South Korea’s fashion capital, Myeong-dong is the heart of its style. It is a highly a commercial area where locals and tourists go for shopping. For three years since 2011, it is named one of the most expensive shopping district in the world so better set your shopping budget when you walk into its streets.

Outlets of popular international brands are also sprawled in Myeong-dong, from Korean skin care brands to the likes of Ralph Lauren, Bulgari, Louis Vuitton, and Lacoste, there are plenty of delights for the shopaholic in the area.

The Seongsan Ilchulbong or the Sunrise Peak is a wonderland for the nature lovers. It is a “tuff cone” volcanic cone formed by hydrovolcanic eruptions 5, 000 years ago that boasts enthralling sunrise, hence the name. Aside from its majestic morning view, the volcanic crater is also famed for its rich rare species of plants. 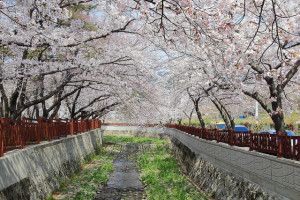 Jinhae, a district in Changwon City is a cherry blossom marvel during spring. A train ride in Kyeong-Wha Train Station brings a perfect romantic experience as you pass roads lined with beautiful cherry blossoms that swirls over the air, leaving a snowflake effect.

Countless photographers and tourists seem to line in position to capture the train in motion while the cherry blossom petals create an enthralling storm.

The Mt. Seorak in the Gangwon Province of eastern South Korea is the perfect destination for backpackers who love mountain climbing. It is the third highest mountain in the country and is definitely a beautiful sight especially during dusk. Aside from the challenging climb, travellers can also relax in its hot water springs, another main attraction of the place.

A South Korean Island detached from its peninsula, Ulleungdo or the Ulleung Island is also nicknamed Mysterious Island. It is a very popular holiday getaway for the locals with its natural grandeur. In the island, you can see lovely rock formations, cliffs, and plenty of waterfalls.

To visit the island, you have to set an ample amount of time, there are plenty of interesting scenery that could be a waste to miss.

Visit South Korea and see the beautiful destinations that await in the land. The listed attractions above are only a few of what the country has to offer, and the others? We leave that to you dear traveller to discover. Have an incredibly enjoyable trip!