A Guide To The Hawaiian Islands For Holidaymakers 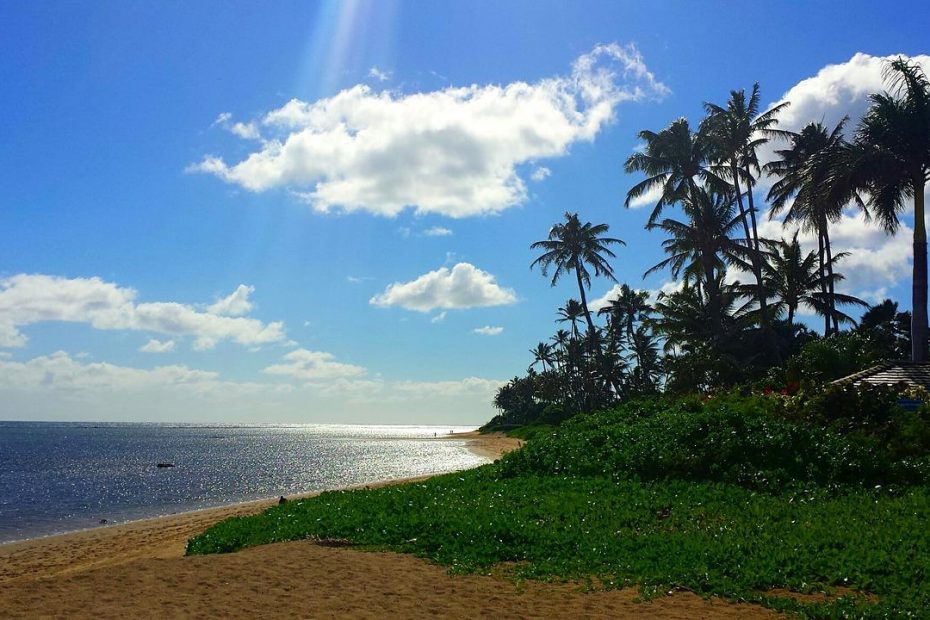 The Hawaiian Archipelago is made up of the exposed tips of a great undersea mountain range known as the Hawaiian Emperor Seamount Chain. Being the only US state located away from the North American continent, it has a unique blend of cultures reflecting a turbulent and fascinating history. Hawaii has long been a favourite spot for holidaymakers coming from the USA due to its beautiful beaches, stunning wildlife, great food and interesting cultures. Hawaii is a place defined by its relationship with the sea.

Although there are a great many unique islands that make up the Hawaiian archipelago, holidaymakers typically head for one of the major populated zones. Here is a guide to the major Hawaiian Islands.

Hawaii is known as the Big Island. It is, as the name suggests, the largest landmass in the archipelago. Captain Cook, the British sailor that explored the archipelago, was famously killed by the inhabitants of the island after a fight over a small dinghy. The island is still growing – active volcanoes bring new magma to the surface, which forms lava. The island gains around 2.75 inches every single year. Holidaymakers travel to the Big Island in order to catch a glimpse of the active volcanoes and the famous ‘great crack’ – a vast volcanic fissure. The island also boasts beautiful waterfalls and fishing spots.

Because of the island’s pacific location, great elevation and low light pollution levels, it has become a hot spot for amateur stargazers and professional astronomers alike. The Onizuka Center for International Astronomy is one of the most important astronomical sites on the Islands.

Maui is known as the Valley Isle due to the large and impressive isthmus that separates the two halves of the island. The island is named after the son of the legendary seafarer Hawaiiloa – who is credited by the native people of the island with the discovery of Hawaii. Maui, like the other islands in Hawaii, is a volcanic island with very iron-rich soil.

Maui is well known as the best whale watching island in the archipelago. Humpback whales winter in the highly sheltered AuAu channel. The sight of these majestic beasts is one of the main reasons why so many holidaymakers travel to Maui, Hawaii resorts. Boat trips out into the channel allow people to get up close to the humpbacks.

Known as the Friendly Island, Molokai was once known for its abundant leper colonies. The Kalaupapa National Historical Park now protects the areas that were used for treating leprosy sufferers. This park is a place of immense beauty and sadness. It was first settled in 650 AD by Polynesian seafarers that travelled huge distances in simple canoes. The island receives relatively little tourism despite the beauty and historical significance of the area. It is believed to be the birthplace of the traditional Hawaiian hula dance. Hula is an extremely significant part of Hawaiian cultural heritage, and is the most recognisable dance to have been developed in the archipelago.