A Japanophile Guide: 2 Amazing Events that Every Otaku Can Enjoy 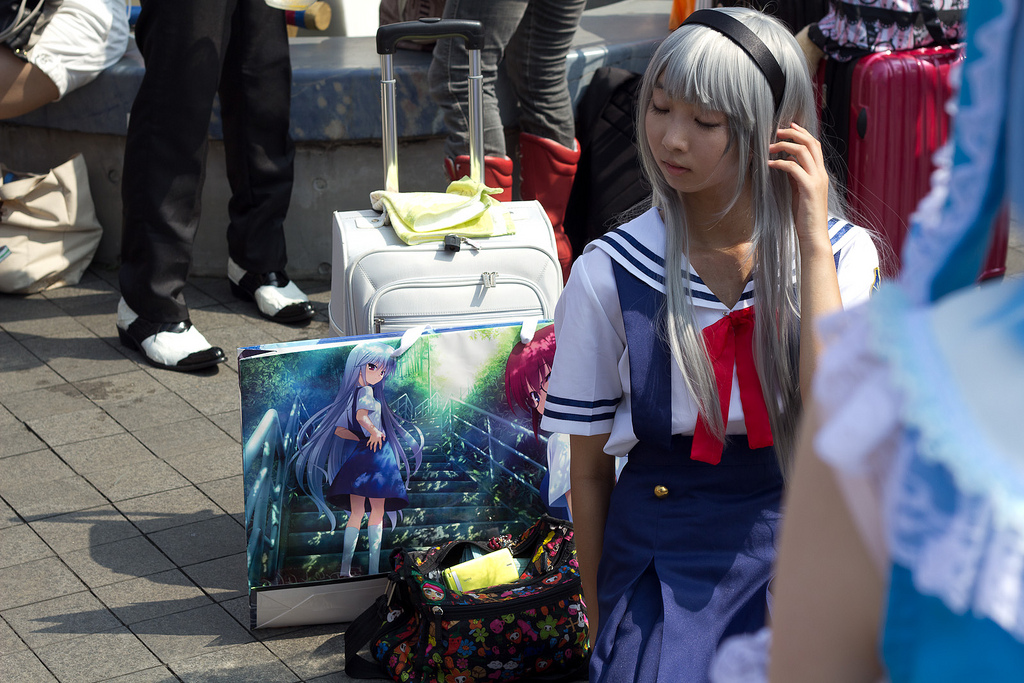 As a self-proclaimed Japanophile, I am continuing my dream travel plans to satisfy my inner otaku. There are two amazing festival-like events that I would like to go to. If you are a kindred soul, can you guess what they are? If you can, then great! If you don’t, then this is a great chance for me to introduce to you the two amazing events in the Japanese otaku world.

When people mention events, it is a given that there will be a lot of people going. All the fans from across the land will gather for one purpose only. A lot of enthusiasts and eager collectors will be out for “war”. It is the great battle of getting all of the rare action figures, DVDs, CDs, manga or doujinshis. (Doujinshis are self-published and unofficial works by an individual or a circle usually manga, novels or magazines.) If you go to these events, you will understand why you need to “fight” for what you want to buy. 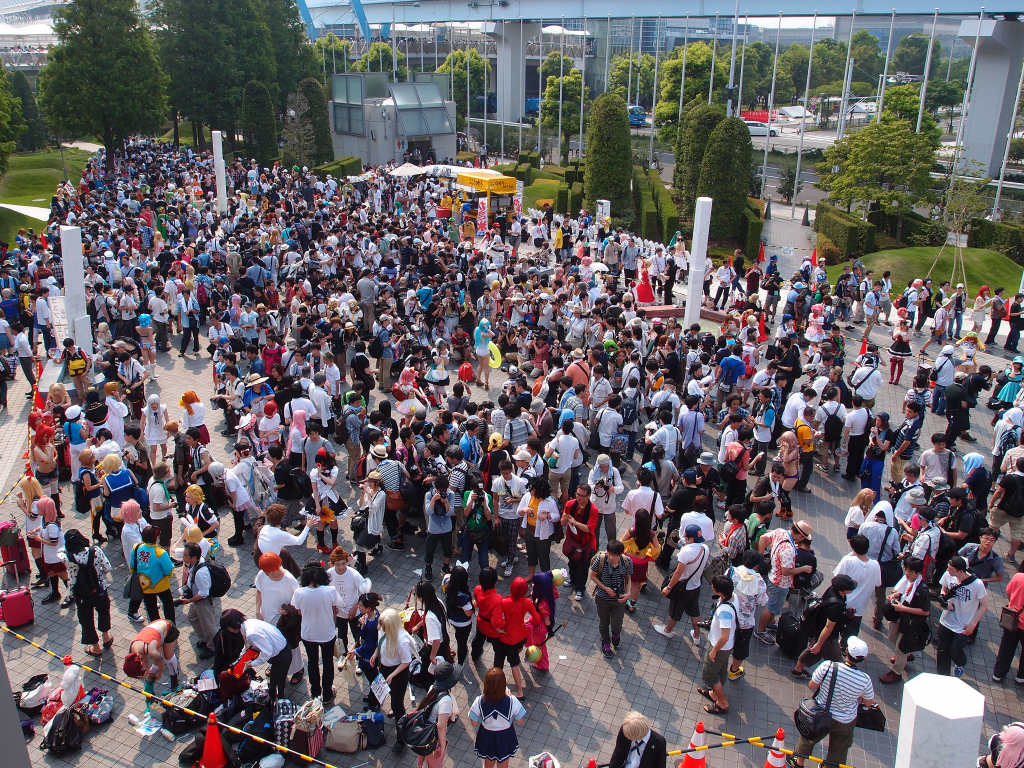 There will be several things that you would need to bring to these events. But before you can get ready, here are a few things I want to share to know more about them. These are the two amazing events that every otaku can enjoy. These are annual events that you can go back to every year! You can add this to your pilgrimage to the otaku holy land. 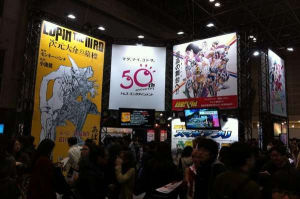 AnimeJapan is an annual tradeshow held in Big Sight Convention Center in Odaiba, Tokyo. It was previously known as the Tokyo International Anime Fair. This event is open to the general public and it is held every March. It was usually held over a four-day period in the past but now, it was shortened to two days. AnimeJapan is the premiere anime convention in Japan. It is also one of the largest animation related events in the world. It is usually attended by hundreds of Japanese and foreign television and film production companies. Many toy, software and game developers also attend to feature their products.

You will find numerous booths dedicated for product exhibition by various Japanese production companies. Famous production companies such as Bandai Namco (Sunrise studios produced the Gundam Series, Inuyasha, The Vision of Escaflowne, Code Geass and Gintama) , Toei Animation (One Piece, Yu-Gi-Oh!, Digimon, and Mazinger Series)  and Tezuka Productions (Astro Boy, Black Jack and Kids on the Slope) as well as foreign companies from around the globe display exhibits that any anime fan would be interested in. 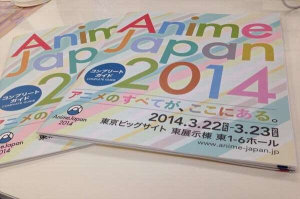 There are also larger booths that feature their own stages and theaters. There also those that hosts live shows and special appearances by anime and manga creators. There are also events where the character voice actors (seiyuu) and idols attend to promote current or up and coming animation movies or television shows. Take note that these live events tend to be crowded. So entry to these events’ audience areas will be through lottery.

To those who are unfamiliar with anime, worry not. You can attend AnimeJapan and still enjoy the events. There are also learning zones that will introduce anime to you. You can also purchase goods at the official shop aside from the booths. You can also enjoy the cosplay zone. There are changing rooms, photography spaces and a cloakroom. There are rental costumes if you don’t want to bring your own costume. This means a chance to cosplay! 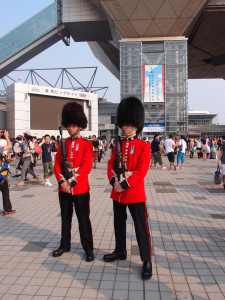 Comiket is the abbreviation for Comic Market. As the name denotes, it is the place where you can buy comics. You will be able to get your hands on magazines, manga and also novels which are mostly self-published by a person or a circle (group of people or club). Comiket is the world’s largest comic convention. And it is not just held once but twice a year. There is one in winter and one in summer. The one in winter is held in December (also known as FuyuComi) for two to three days (December 28-30) and the one in summer is held in August (NatsuComi) for three days (around August 15-17). This event is also held in Tokyo Big Sight in Odaiba like AnimeJapan.

Comiket is the place to be if you want to buy doujinshis and rare or limited items. The reason why the items sold at Comiket can be considered rare is because they may only be published once by the authors or circles. It is truly a once in a lifetime opportunity to be able to own and read these rare works. It is known that many serialized authors or mangaka also publish their own doujinshis. Most likely though it will be under a penname and it will be you job as an otaku to determine which one is which. You can also find some items sold at Comiket in shops or online but the prices will most likely be a lot more than the item’s original price. That is why a lot of people rush to the Comiket every August and December.

You will be able to find cosplayers among the customers and the staff in the booths. There will be a lot of treasures to uncover but except a huge influx of people. The customer line for Comiket is amazing and is very long. If you don’t have a catalog, navigating Comiket will be hard. This is just one of the things you need to bring with you when you go there. 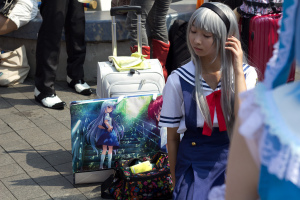 It’s only September. If you want, you can still make it for the winter Comiket in December. Comiket has an official market site for foreign customers you can check online. If you have plans, make sure to also check my guide to Comiket inspired by the anime Lucky Star.

These two great events will definitely be a great experience for you. Whichever you go to, I’m sure you will love anime, manga and Japan more!