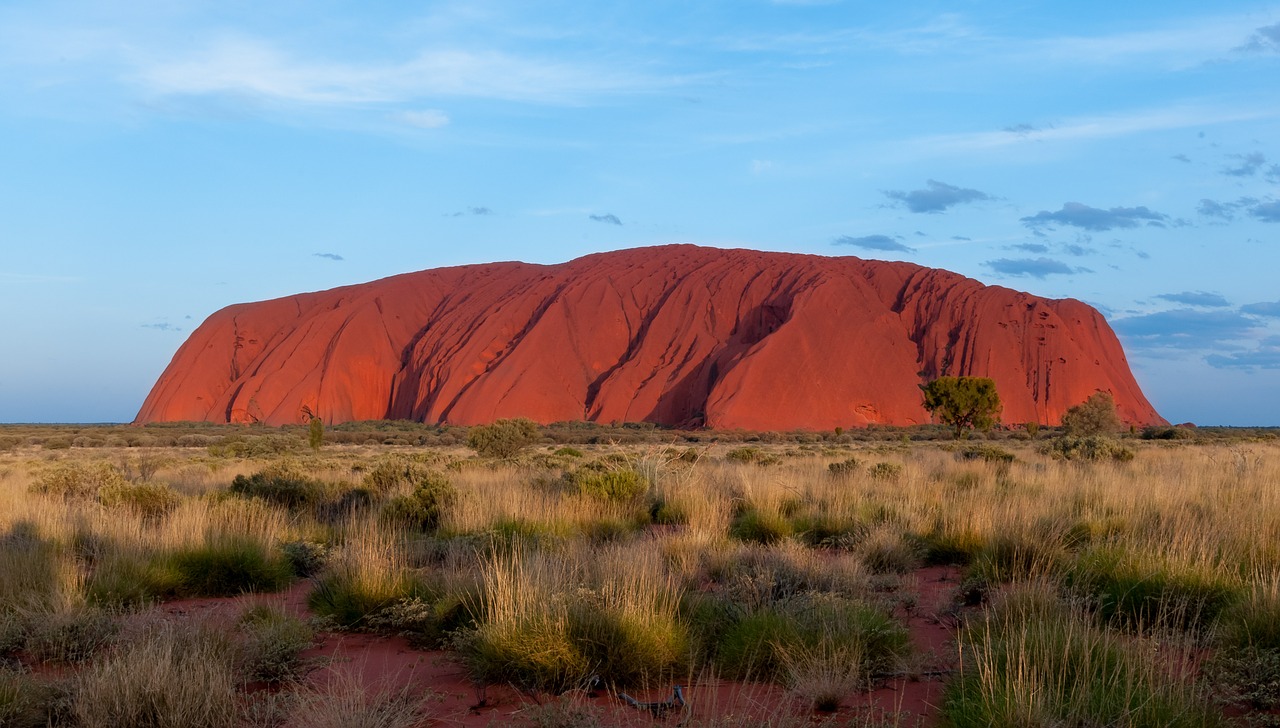 Ever Thought About Adventure Tours Australia?

As one of the most diverse lands on earth in terms of both the topography as well as the wild life, anyone wanting to experience a truly unforgettable Australian adventure will naturally attempt to include a sampling of everything on the menu. Since the possibilities for adventure are boundless in a land as massive and stunning as Australia, you might be better off to select a few of your favorites and make sure to include them on your next holiday. 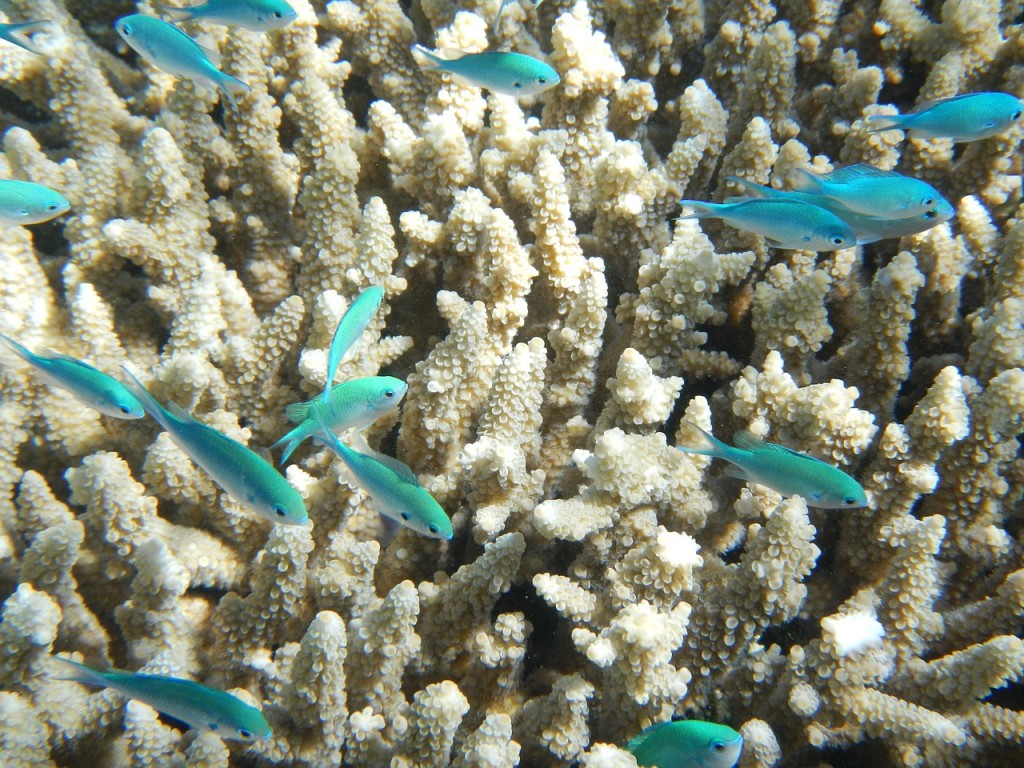 Any adventurer travelling to Australia can’t count their trip as complete without seeing the only living thing that is visible from outer space: the Great Barrier Reef. One of the Seven Wonders of the Natural World, the reef is a remarkable 2000km (1240mi) of gorgeous colourful coral that stretches majestically along the Queensland seaboard. It’s a haven for divers and snorkelers. 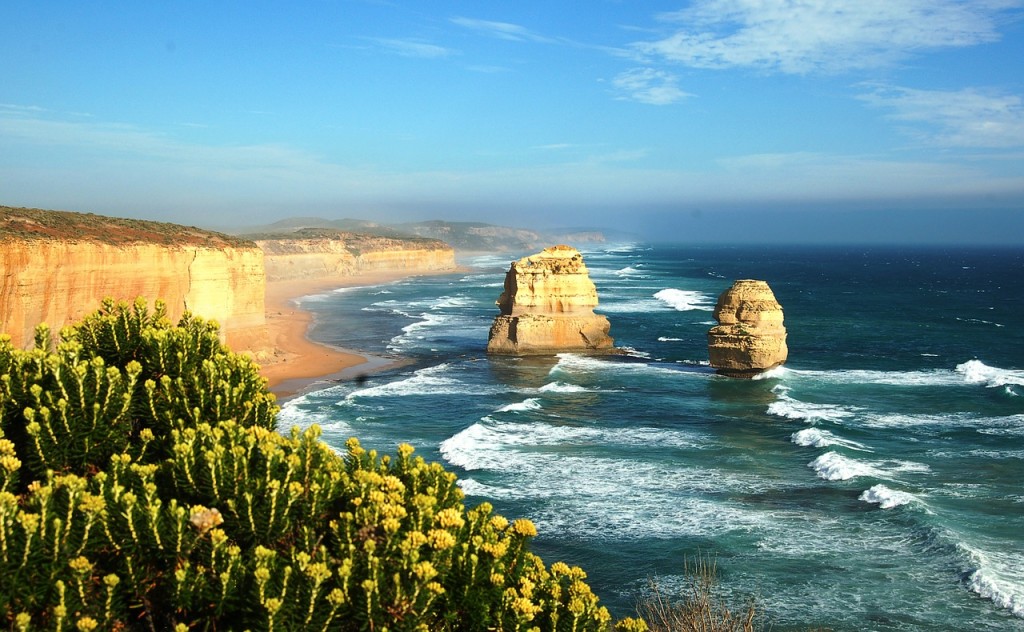 Located in Victoria, the Great Ocean Road is often touted as one of Australia’s definitive wonders. The road hugs 150 miles of magnificent coastline. One of the highlights of the drive is the Twelve Apostles, tall pillars carved from the limestone cliffs by the Southern Ocean. 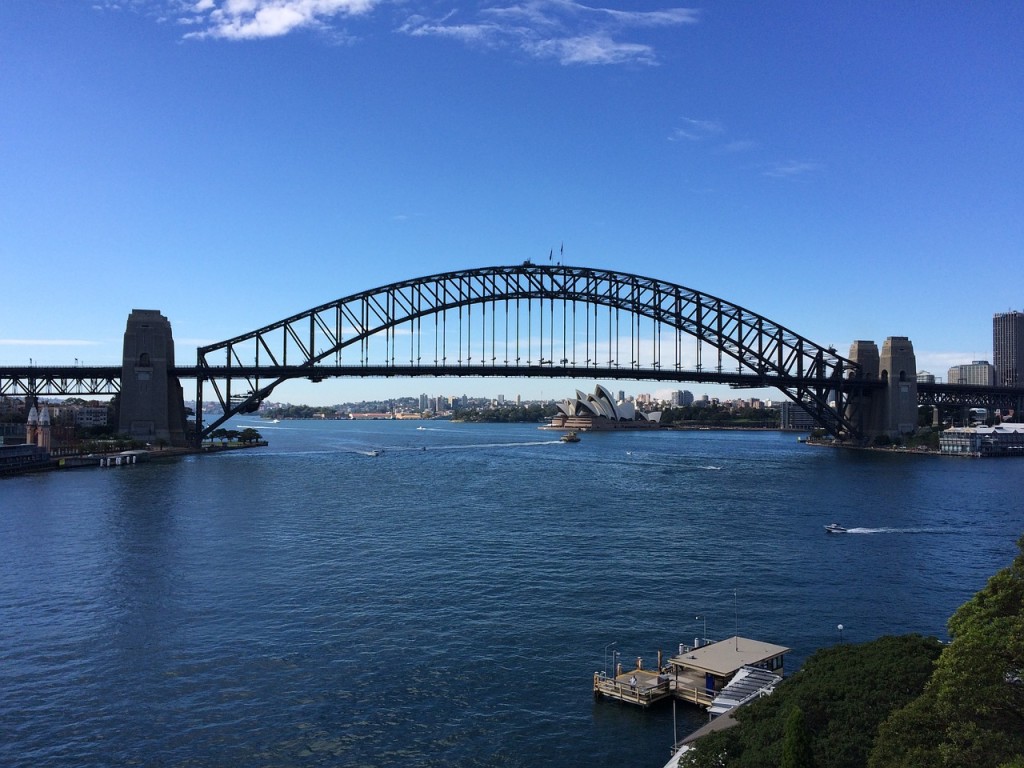 Those with a taste for excitement will enjoy the thrill of donning a special Bridgesuit, harness and communication gear and ascending the arch of the Sydney Harbour Bridge. At 440 feet above sea level, you’ll be amazed at the 360-degree panoramic views of the city, including the Sydney Opera House and the Blue Mountains. While you climb, you’ll be treated to a retelling of the tale of the iconic structure by one of the expert guides.

Learn the history of Australia’s aboriginal community in an up close and personal setting. Indigenous guides will lead you on the Ngadiku Dreamtime Walk, as you take in the spectacular wonders of the dramatic Mossman Gorge in the tropical north of Queensland.

Dubbed the “history that moves you” the steam trains of the West Coast Wilderness Railway will take you through some of the wildest terrain, including old growth rainforest, across iron bridges and the steep grades of the rack and pinion that made the railway famous. Secure a seat in the Wilderness Carriage and sip on a glass of sparkling wine and have a little lunch as you take in the sights. 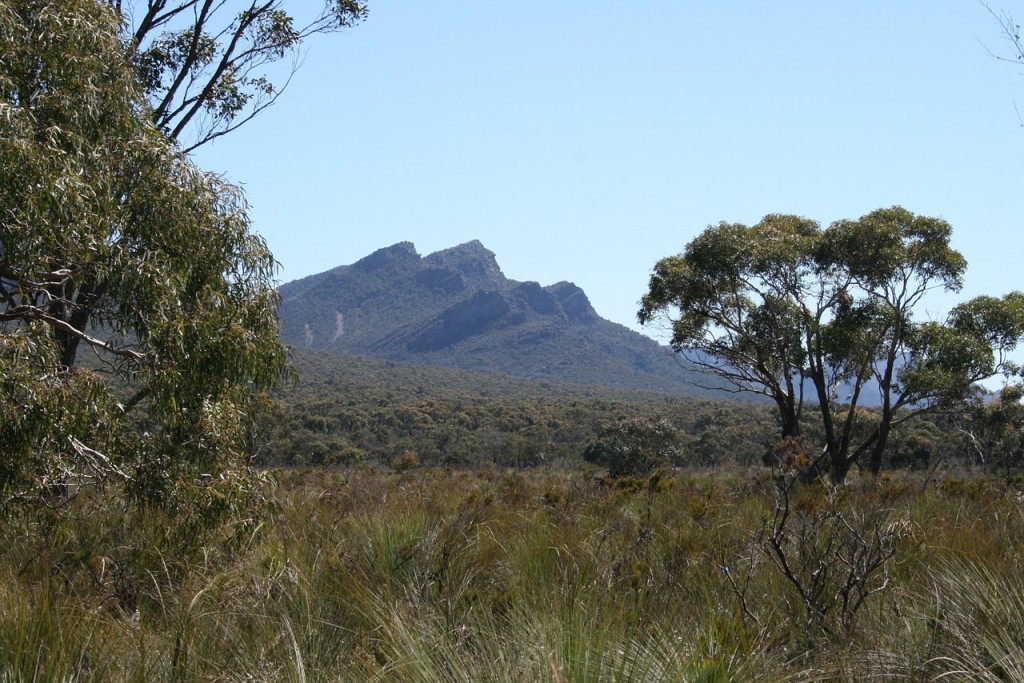 At the official end of the Great Ocean Road in Victoria, you’ll find the township of Halls Gap and Grampians National Park. The 1,672 square kilometres park is home to fantastic hiking through a dizzying array of low-angled sandstone ridges. It is known to be one of the richest indigenous rock art sites in all of south-eastern Australia. 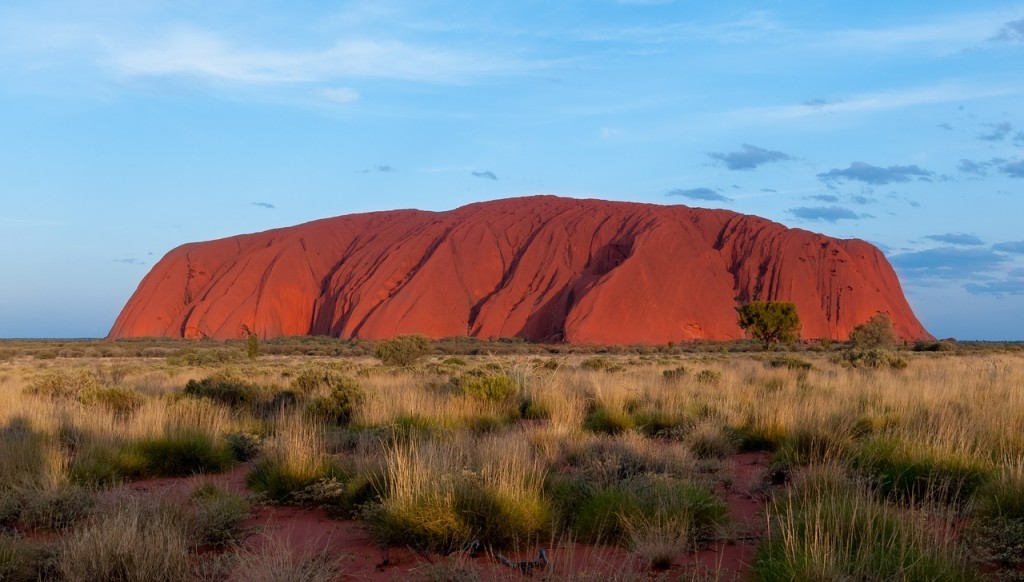 One of the most iconic sights in Australia has to be Ayers Rock. Located in the Northern Territory, far away from most everything else, is this amazing rock with a history that dates back more than 30,000 years since its discovery. You can learn more about the Aboriginal people whose ties to Uluru trace back many centuries, to the first white explorers who visited the region and named it Ayers Rock after Sir Henry Ayers, the Chief Secretary of South Australia at the time.

Cruise the Adelaide River from Darwin and get closer to one of Australia’s most unique animal species on the Jumping Crocodiles Cruise. The cruise promises enough excitement for even the most hard core adventurer as the waters of the Adelaide River are veritably infested with huge saltwater crocodiles that explode out of the water to snatch their food from the air.

Will Norquay is a frequent traveller who shares his experiences and thoughts writing for Stayz. Stayz is Australia’s #1 holiday rental website.