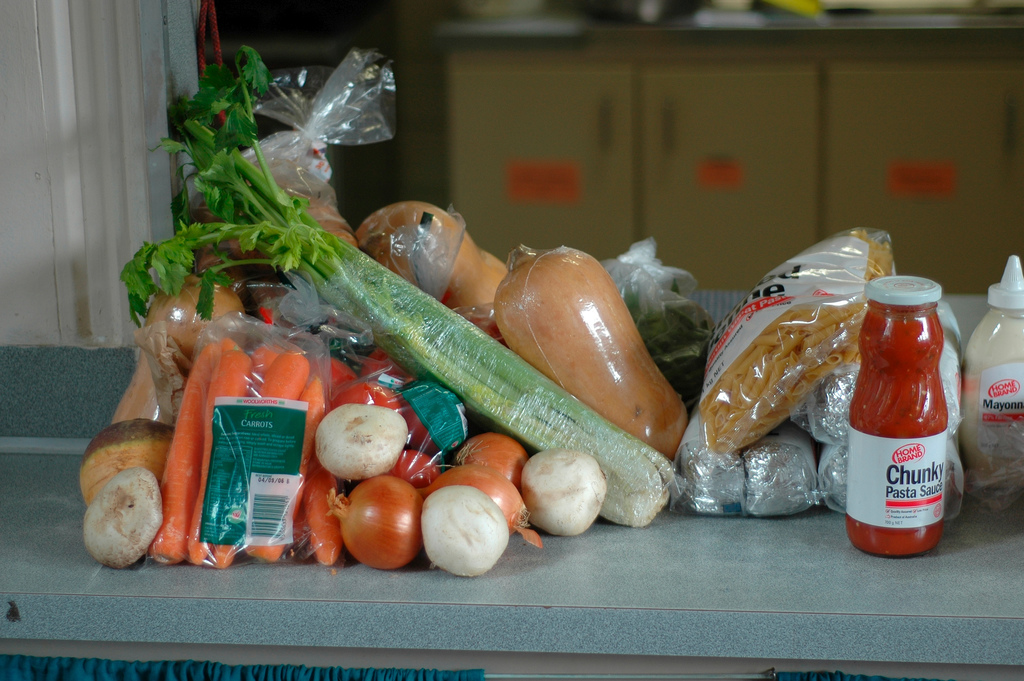 A lot of articles and suggestions can be found over the internet with regards to outdoor camping food. But, bringing many things would be a burden since it can be quite heavy if you’re planning to go on quite a trail. So, what can you bring to solve this problem?

When camping, food is necessary for survival. It is of the utmost importance, even more important than sleeping equipment and clothes. However, bringing too much is also not good. 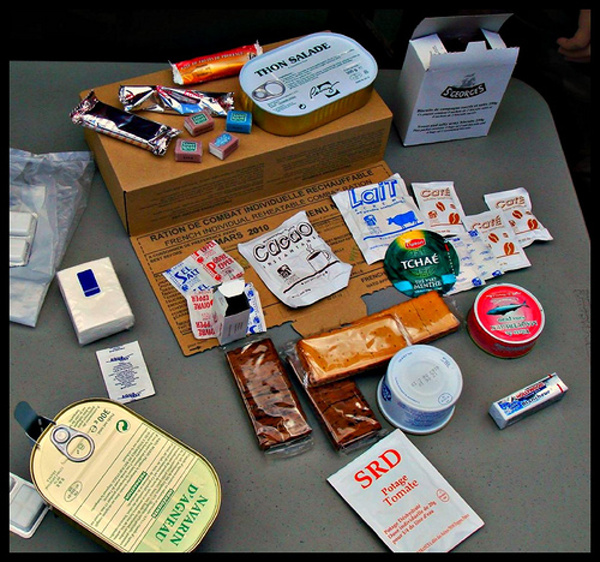 In order to somehow solve this problem, why don’t you just bring the kind of food that are lightweight and easy to carry? Also, make sure that the food does not spoil easily to avoid getting poisoned.

Here are a few suggestions that may guide you in the food you ought to take when going camping:

Water is the most important necessity when it comes to consumable goods. It will be used for hydration, cooking, and cleaning. Thus, if you would be asked to take only one thing when it comes to camping, always opt for clean drinking water. 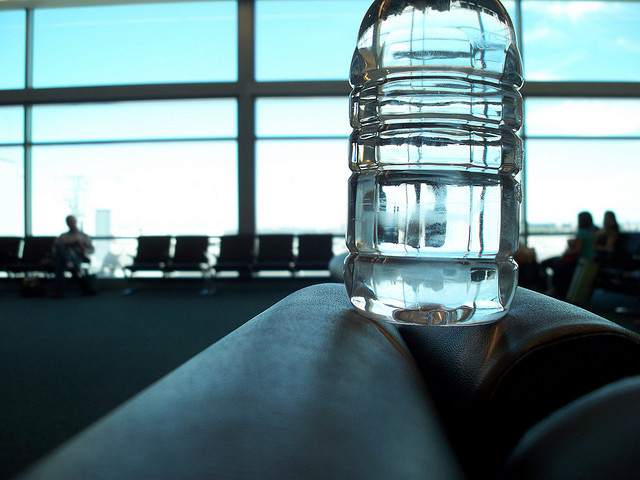 Scientists have proven that humans can survive for a few days with only water alone. This is mostly due to the fact that our body needs to be hydrated even if we happen to lack food.

Thus, you should bring plenty of clean water. Water is good for drinking and replenishing our body fluids, as well as an aid for cooking camping food, and washing the dishes used.

Moreover, you can bring a few packets of instant coffee or chocolate drink, which you can pour hot water in in the morning. Aside from that, you can also bring packets of instant soup, noodles, and other food, which can be eaten by simply adding hot water. Not only can it keep you stuff, it will also keep you warm during cold seasons.

Water can be used for a lot of things. Thus, it should be something that you’ll definitely never forget when you’re preparing food for camping trips.

When preparing food for camping, another food that should be easy to bring are pre-packaged goods. These are those food products which are processed and repacked into small containers for easy cooking and eating. 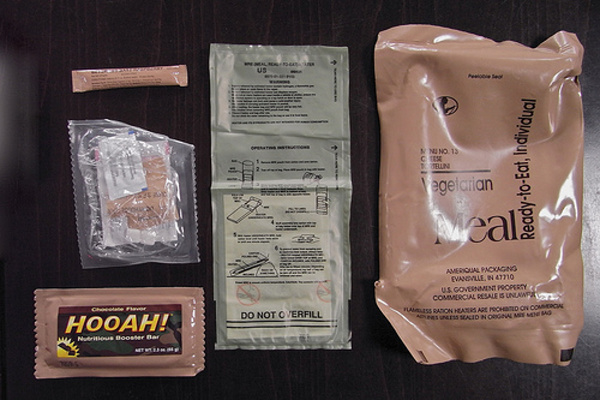 Pre-packaged goods include some dried up cooked food, which only requires to be heated by fire or through boiling water. Though it would be quite easy to bring such products, they don’t have much nutrients compared to real food; but would be sufficient enough for a camping trip.

However, this should not be relied upon solely. You should bring other food to compensate for the lack of nutrients. 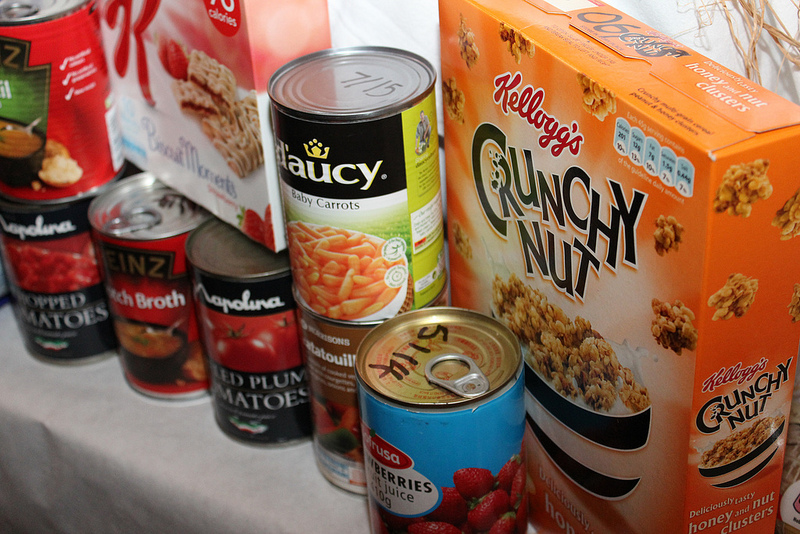 Canned goods also make great camping food. It can either be canned meat, canned vegetables, or canned soup. It doesn’t really matter which of the three it is, as long as it does not require refrigeration.

Canned goods can either be eaten out of the can, since most are ready to eat, or not. It can be used as ingredients when cooking a simple recipe for dinner or it can be used as a filling to crackers, if its meat, and bread.

No matter which it is of how you eat it, it would be good to bring a few cans along. It will be more nutritious and efficient, since it does not require cooking and refrigerating. However, you should not forget to bring a can opener along or a small knife, if you are quite hand with it, in order to open the cans.

For snacks and desserts, you can also bring some sweets along. This can include chocolate bars, candies, marshmallows, and dried fruits. 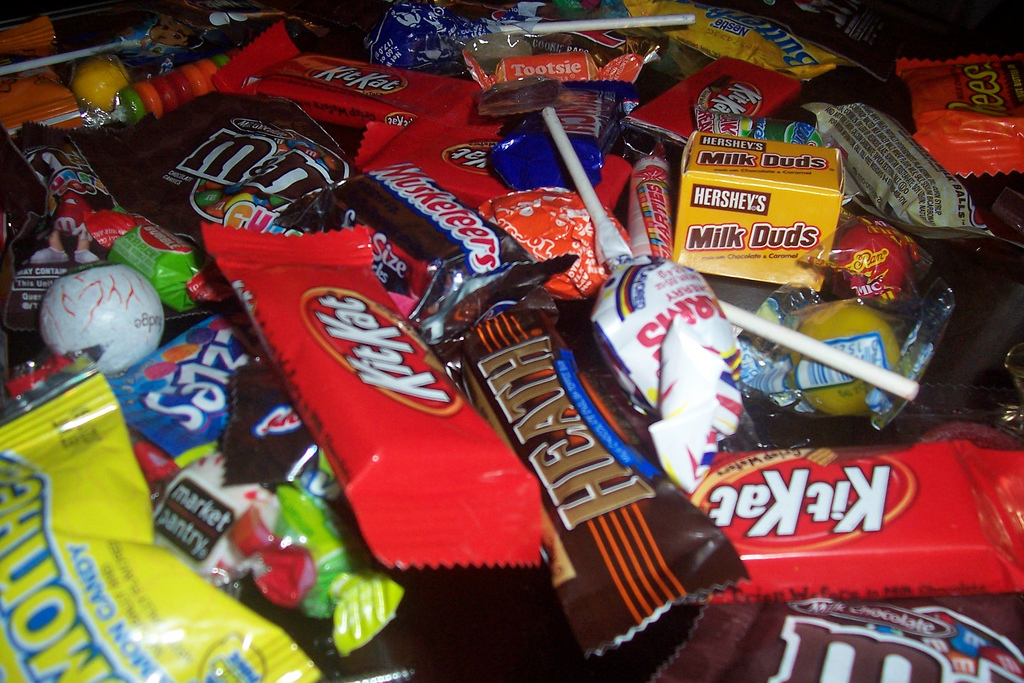 Sweets, since it’s made of sugar, can boost up one’s energy. So, it would be better to bring a few bars of chocolate and a handful of candies if you can. You can eat it while on the trail or while camping.

Aside from that, you should not forget to bring at least one packet of marshmallow. Since a packet is light and full, it is easy to carry while still having a lot. You can roast it on the campfire to make s’mores for dessert and snacks. After all, camping will not be complete having a few s’mores.

Camping can make us think of a lot of food to bring. But, we must remember that bringing too much can be quite a burden; thus, you should only bring the food that are more necessary than the rest. Moreover, always remember to bring food that are light and can be easily eaten.

This should make camping fun, easy, but still filling.