3 Amazing Locations in Penny Dreadful Film You Should Visit 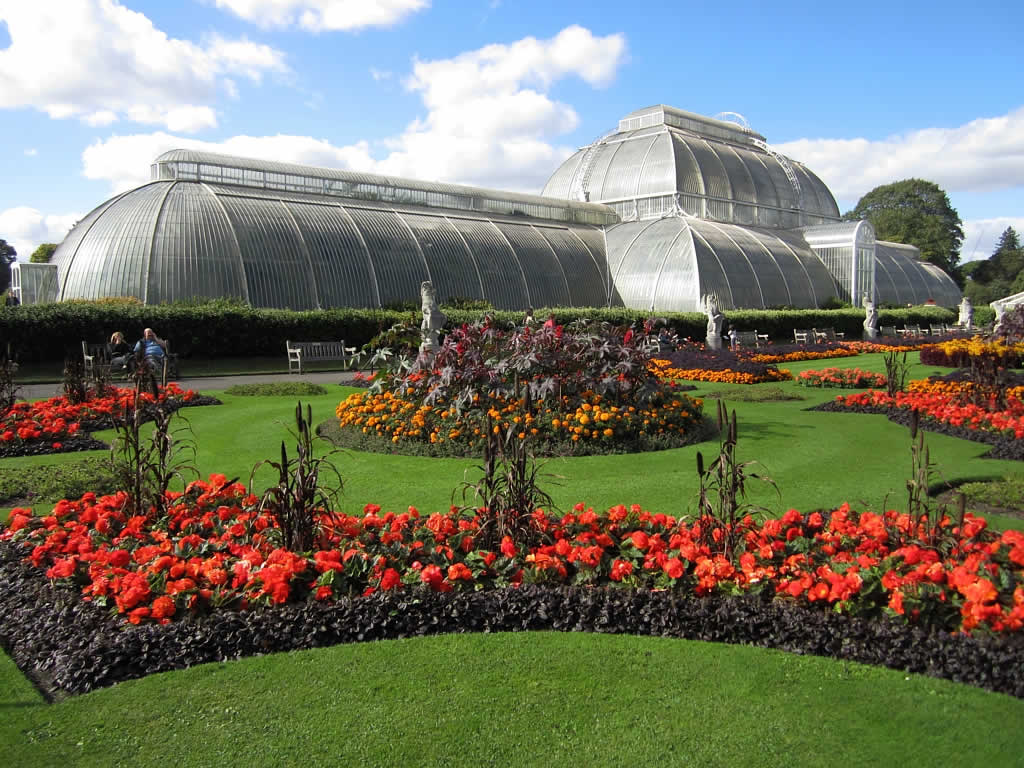 Penny Dreadful is a horror-themed television series from Showtime and Sky by John Logan. It is set at the height of Victorian England where a lot of discoveries and technological advancements occurred. Its first season consists of only eight episodes but it has garnered critical acclaim and praise from a lot of people. It offers a fresh take on the old characters of horror fiction like Frankenstein, Dracula (vampirism) and Dorian Gray.

I was watching it for the third time and realized that even though most of the scenes were shot on set (and were very well-made), there were still several scenes that were taken and shot in real locations. Although the England depicted in the series is a bit dreary at some points, the way the locations were included in the story still garners interest. A fan’s heart always goes out to its favorite. I kept guessing which scenes were on set or on location while watching the show.

So without further ado, I listed down the places that were shown in Penny Dreadful. These places are beautiful and carry a lot of history with them.  And here are the three places you must visit if you want to relive the Penny Dreadful experience. There may be spoilers ahead.

Check Beautiful Places If You Are A Penny Dreadful Fan

The Palm House in the Kew Gardens is featured in two episodes of Penny Dreadful. Photo Credit: Flickr

The Kew Gardens, previously known as the Royal Botanic Gardens, boasts the biggest collection of living plants in the world. It is situated next to the river Thames, just 10 miles west of central London. It is one of London’s top tourist attractions and has been declared a UNESCO World Heritage Site. There are a lot of plants and trees to see. The buildings have their own unique history. You can visit the Kew Palace, the Pagoda, the Arboretum, the Palm House, the Waterlily House, the Princess of Wales Conservatory, and the Davies Alpine House.  You can also walk above the trees on the Treetop Walkway to get a 360 degree view of the gardens.

If you remember the scene in Penny Dreadful where Vanessa Ives (Eva Green) followed Dorian Gray (Reeve Carney) into the botanical garden and the goodbye scene at the last episode, you will note that all these happened in a glass house. If you want to walk the same paths these two took in the garden, you can go inside the Palm House while you are in Kew. The Palm House is one of the most important buildings from the Victorian era. It looks like an overturned body of a ship due to its architectural design. 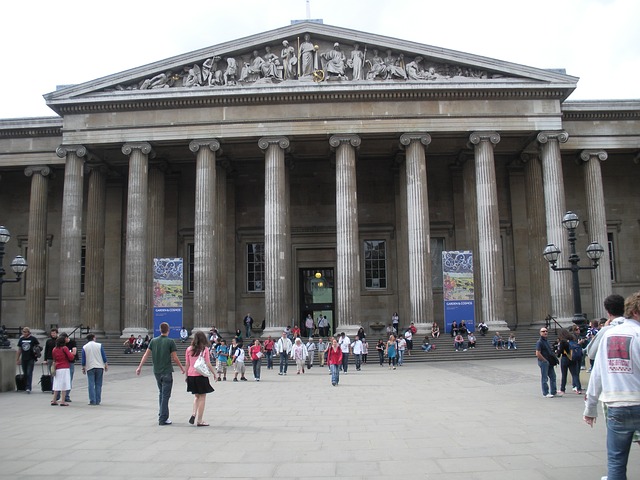 The British Museum is featured in Penny Dreadful for its Egyptian antiquities.

Going to the British Museum is free and it is open daily. What a treat, right? It is located at Great Russell Street in London. They offer various exhibitions and events that you will definitely enjoy. The building itself is historic along with the precious collections held inside. You may take particular note of the Egyptian collection of the British Museum. Penny Dreadful’s story is connected to the Egyptian gods Amon Net and Amon Ra after all. Hieroglyphs were used in the story on the vampire bodies.  It also provided the background myth behind the supernatural occurrences surrounding Vanessa and Mina Murray.  There was a scene where Sir Malcolm Murray (Timothy Dalton) and Vanessa went to the British Museum to have the photographed Hieroglyphs interpreted. It feels mysterious. Egyptian myth has always been a fascinating mystery to me. 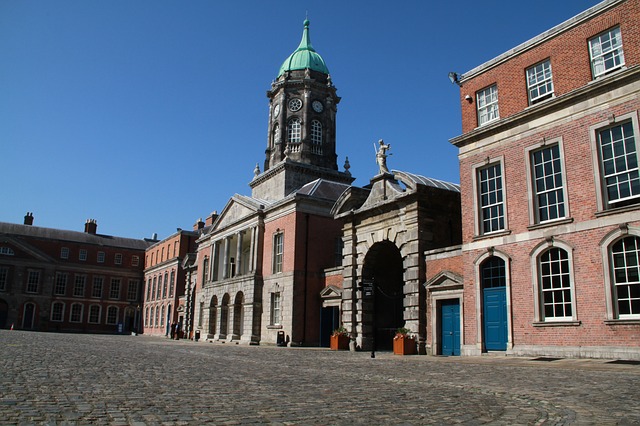 The Dublin Castle was featured in Penny Dreadful.

We move from England over to Ireland. The series was mostly shot in Dublin, Ireland because of more space availability to shoot the cinematic series and also probably because of the tax incentive.  The Dublin Castle is just off of Dame Street in Dublin. It was once the seat of British rule in Ireland but is now used by the Irish government. You are free to explore the grounds of the site. You can visit the Chapel Royal, the Chester Beatty Library, the Garda Museum and the Revenue Museum. You can see the State Apartments if you elect to go for a guided tour. Just purchase the tickets at the Apartments at the Upper Castle Yard.

Just right under the Bedford Tower, you will find the place where Ethan Chandler (Josh Hartnett) and Brona Croft (Billie Piper) took a walk in. It was a short scene though and it did not show much of the architecture. I am still on the fence whether or not the preceding scene where Victor Frankenstein (Harry Treadaway) was taking Mr. Proteus (his creation) on a walk was also shot there. (Please leave me a comment if you know.)

So now that we have finished the walk through, I hope that you would be able to enjoy going to these places featured in the show. Penny Dreadful will come back next year for its second season. I’m sure that there will be more of these historic and wonderful places. You won’t just relive the show but you will also relive the history of each of these places.