Tips to Plan a Dream Western European Trip for US Travelers 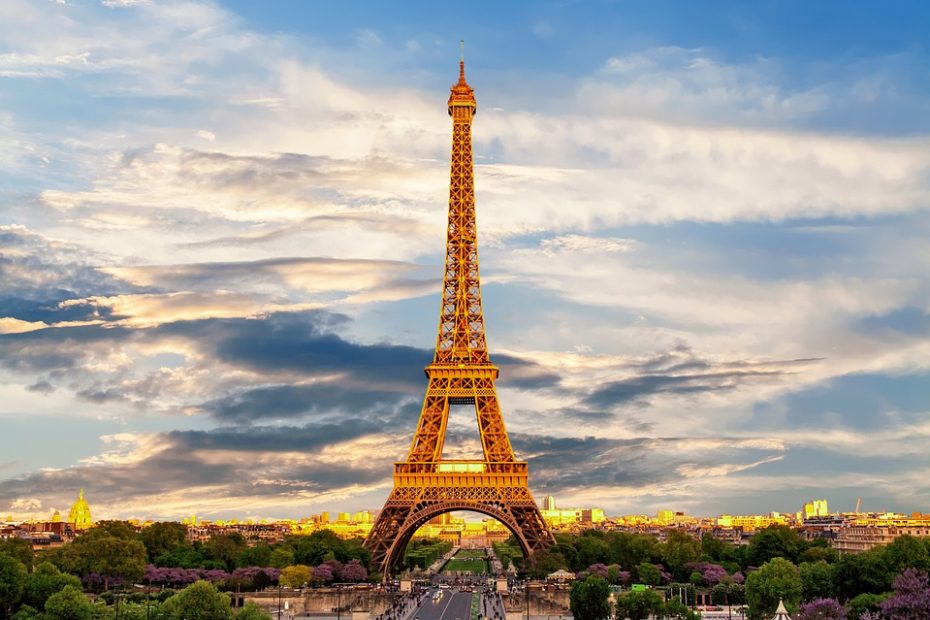 For many US travelers, the idea of visiting Europe holds an enduring allure. Unlike the majority of US architecture, the buildings in western Europe span back centuries with everything from ancient temples to world-famous constructions like the Eiffel Tower.

If you’re thinking of planning a trip to western Europe, below are just a few of the bigger, more famous cities and sights you should put on your list.

Preparing for Your Trip

It is important to bear in mind that if you intend to visit these locations all at once, you may incur higher than normal traveling fees. To make it easier to fund your trip, you might want to consider taking out a personal loan, like those available from OneMain Financial, which can provide a fixed monthly payment and payoff schedule. Alternatively, there are also several package tours available which can help reduce costs but still let you see these main capital cities.

Some of the places to visit on your Western European holiday

Traveling around Europe will be an eye-opening experience wherever you decide to go but below are some highlights you should definitely try to include in your trip:

From the Houses of Parliament to the London Eye and Buckingham Palace, you’ll never be short of attractions to visit in this bustling city which is also the capital of the United Kingdom. Other popular attractions include the British Museum, Westminster Abbey, the Tower of London, and Tower Bridge. London is also famed for its nightlife so you can party long into the night.

Famous the world over, Paris is the most visited city in Europe (some reports suggest the most visited in the world). Some of the more popular attractions include the Musée d’Orsay, the Cathédrale Notre-Dame de Paris, Sainte-Chapelle, the Palais Garnier and, of course, the iconic Eiffel Tower. In truth, just walking around the city streets is a delight, with surprises around every corner. Don’t forget to also take a stroll up the Champs-Élysées with its rows of exclusive shops.

The city of Madrid is renowned for its huge art collections, sweeping boulevards, and huge parks like the Buen Retiro. Other must-visit attractions include The Royal Palace, Almudena Cathedral, Plaza Mayor, Temple of Debod (particularly striking at sunset), and the Puerta del Sol. This city comes alive at night, with most bars and restaurants becoming busier after midnight and through into the small morning hours.

Rome has been a major human settlement for almost three millennia, so the city is steeped in history, legend, and some of the world’s most impressive architecture and landmarks. As with the cities above, you could easily spend a week or more exploring this, the capital of Italy. Some must-see attractions include the Pantheon, Colosseum, the Roman Forum, Palatine Hill, Piazza Navona, and the Trevi Fountain.

Clearly, there’s more to western Europe than just capital cities but, if you hire a car or take an organized coach tour between these key locations, you could also think about visiting other countries like Switzerland, Austria, Germany, and Belgium – plus the many other attractions along the way. Try searching online for ideas of places to visit to help plan your route and make the most of your trip.