Top 5 Japanese Food Chains That You Might Find Near You 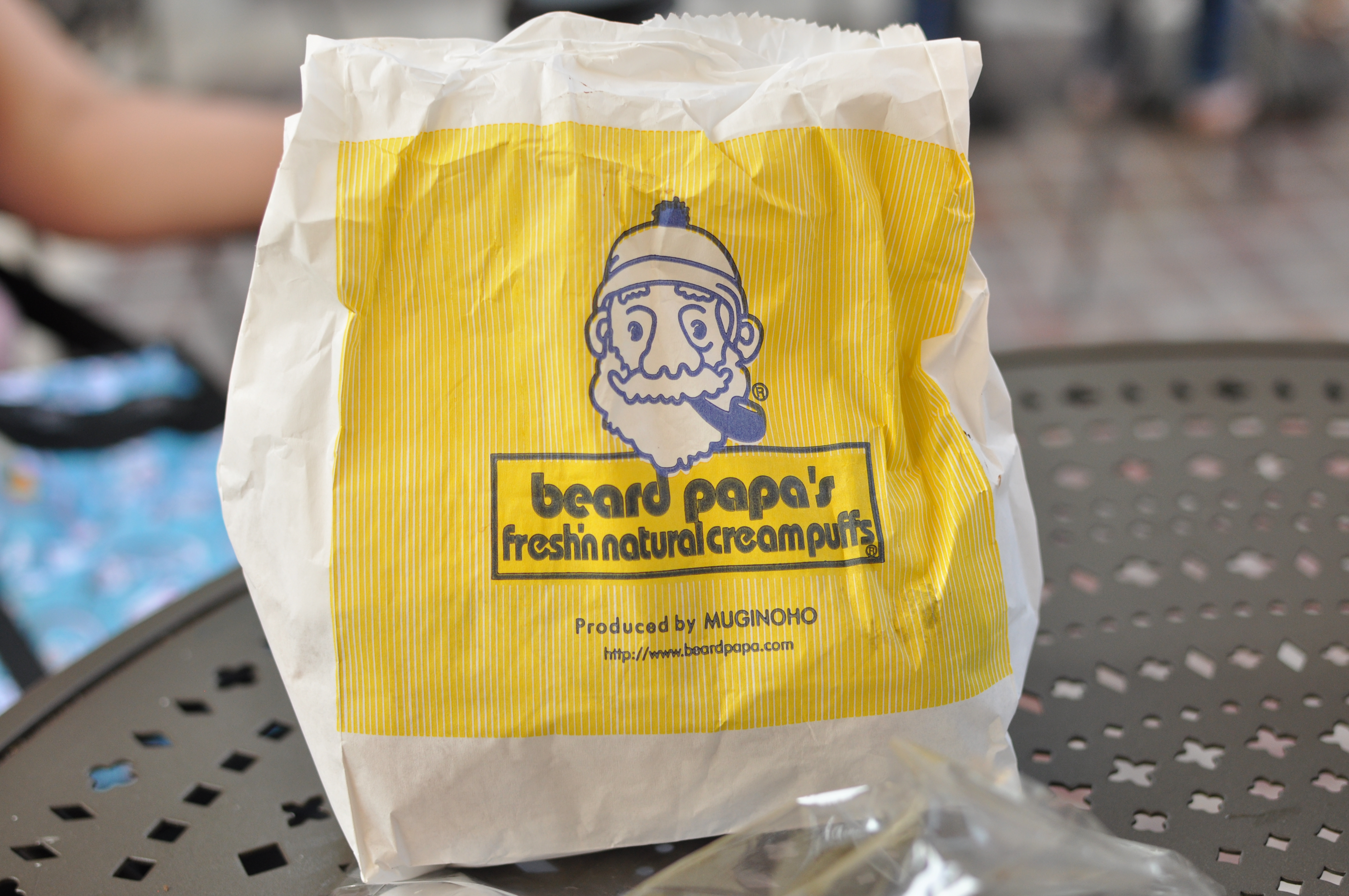 Japanese food is always one of the favorite cuisines of food lovers. Eating ramen, sushi, maki and ebi tempura makes you crave for more but, did some of you ever tried eating at Japanese Fast food chains? It does not mean travelling to japan and trying the food there. There are Japanese food chain franchises around the world.  You might not know that some of the desserts shops and restaurants came from Japan. Leave KFC, Mcdonald’s, Krispy Kreme and Burger King for a moment and try the Japanese style in your area.

I know Japanese fast food restaurants were inspired by western dishes but some of these can also be Japanese food that are just made instant or faster and cheaper. It’s awesome that the Japanese have fast food chains and deserts shops in other countries because frankly speaking, I don’t know any Chinese fast food chain in my country that genuinely came from China. I only know about milk teas. I made a Top 5 list of Japanese food chains (fast food, pastries and authentic Japanese food) that you may like to try in case there is a branch in your country. Also, you may try to go to their original stores and taste the difference.

I know that cream puffs originally came from France. Anyway, we are now in a modern world and we can make our own versions of popular foods.  Beard Papa’s mainly sells delicious cream puffs and éclair. Despite of having small stores, Beard Papa’s has more branches worldwide offering different flavors than other countries’ pastry shops. I also hope that a French cream puff store will pop out in my country so I can feel the creamy goodness of eating cream puffs. 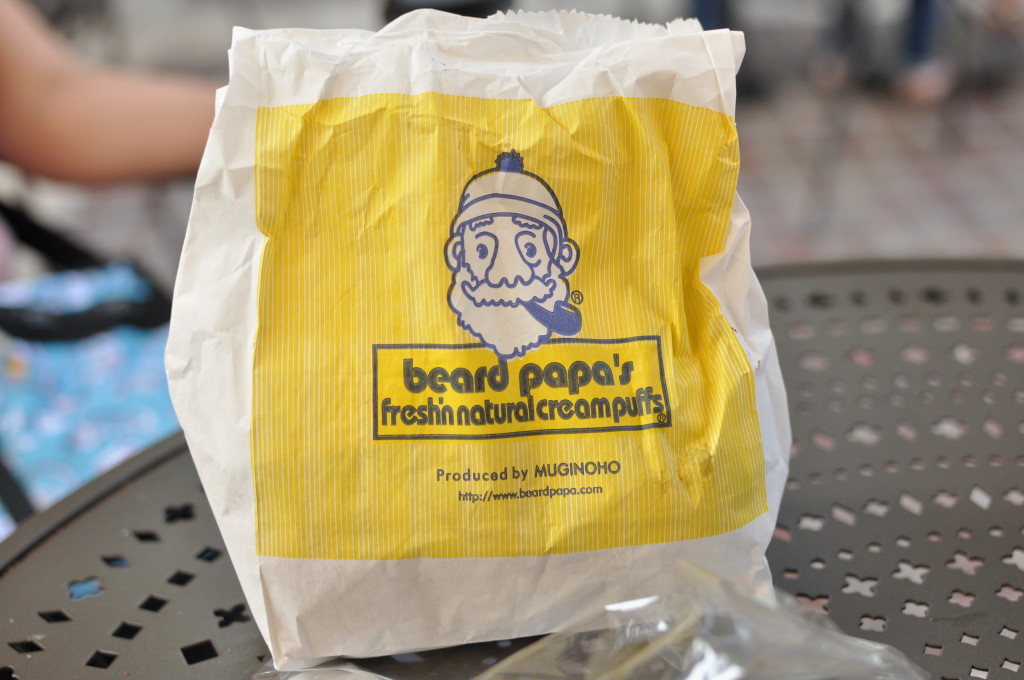 Pepper Lunch serves dishes with steak, vegetables and rice with pepper on top. These dishes will serve to customers while the food is still being cooked on a round sizzling plate. The founder Kunio Ichinose made this high quality fast food concept so he will not need a chef.  It’s up to the customer when to wait and eat the dish since he or she will mix or cook the meat rare, medium well or well-done. To taste, the customer can add Amakuchi (honey brown sauce) or Karakuchi (garlic soy sauce). 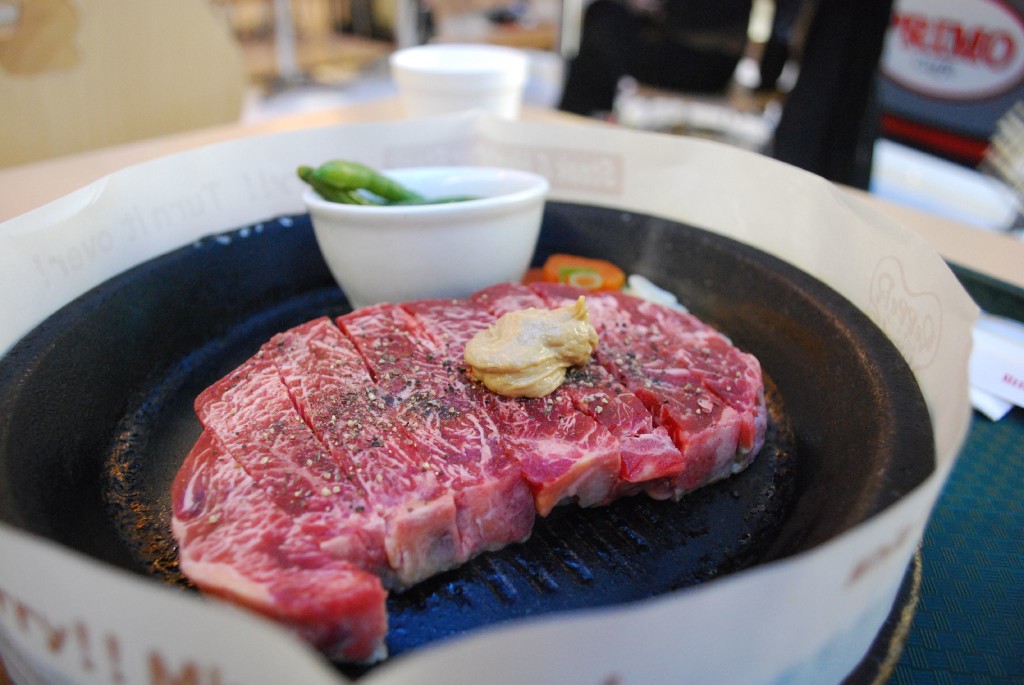 Japanese foods are quickly prepared and served to customers. My favorite food there is gyudon (beef bowl).  Japanese restaurants are usually expensive but with Yoshinoya, everyone can taste Japanese food at cheaper prices. 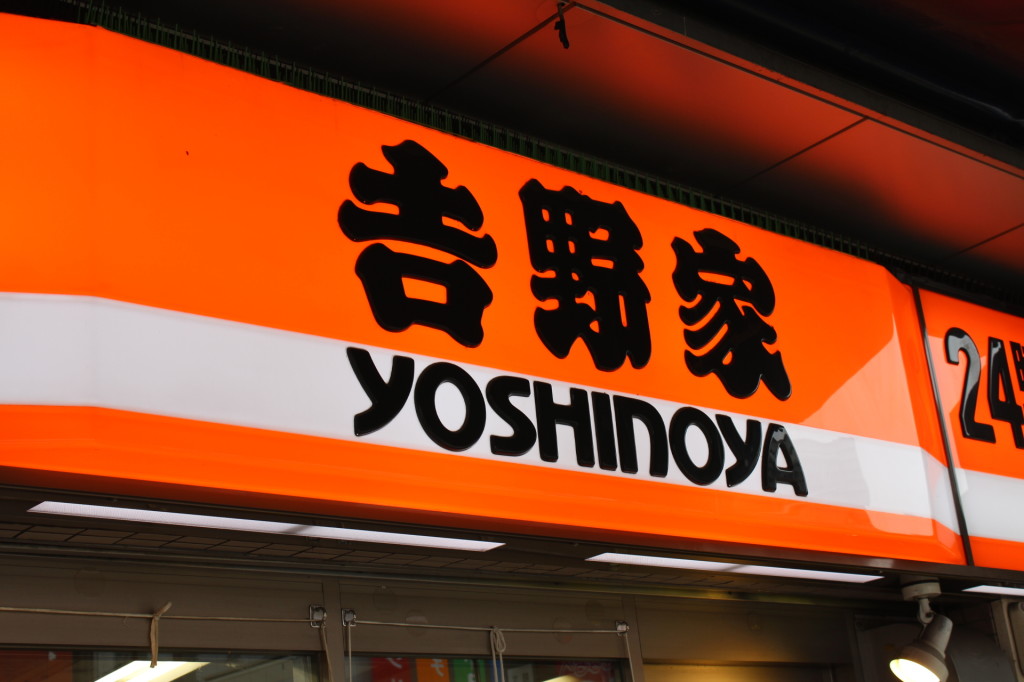 Although Mister Donut is US owned, its main headquarters is located in Japan. The reason is the store has stronger presence in Asia. Dunkin Donut serves donuts and other pastries as well as pasta and cold chocolate and coffee beverages. Mister Donut also offers pastries and donuts in different shapes unlike in other donut stores that only serve pastries and round donuts. 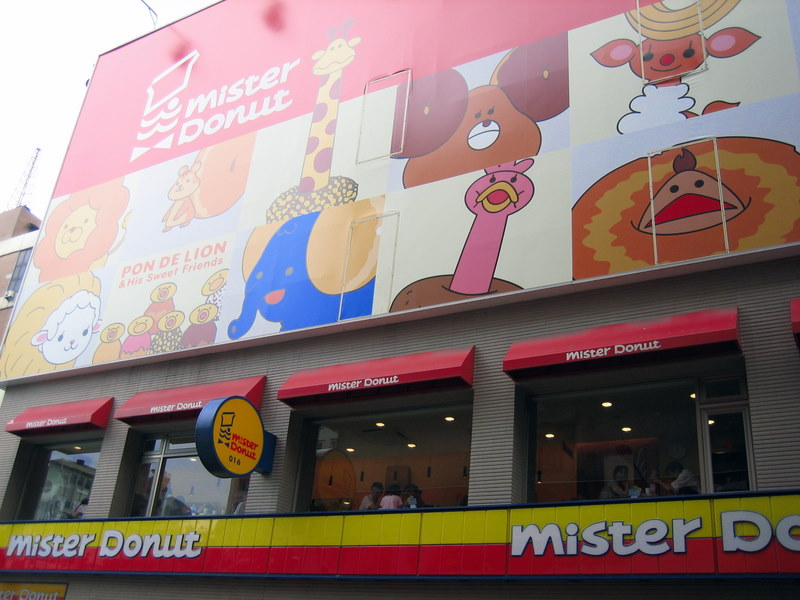 Forget 7-11 for now. FamilyMart convenience store sells instant versions of authentic Japanese food. There are also chips and pastries available. Aside from having stores in Asia, FamilyMart has a store in the United States. 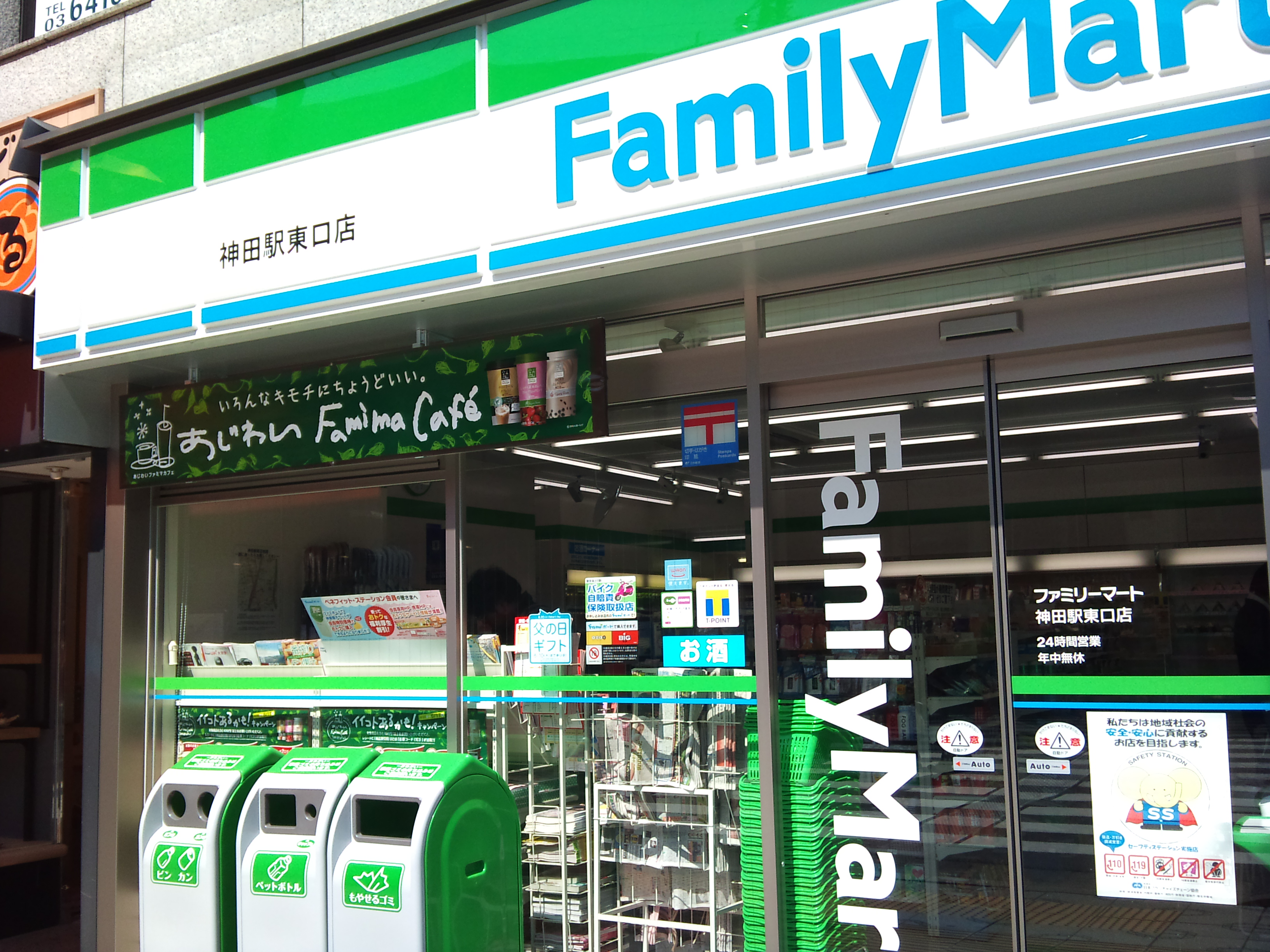 Trying these Japanese food chains in our country will make ourselves feel the creative way of having their own versions of Western food and fast food versions of their local food without going out of the country. If you are going to Japan, you can also try these foods again and compare. Make a food blog. Aside from tasting authentic and organic Japanese food, include fast food chains on your food travel adventures.  I am not sure if I missed something. Share and comment below if you are thinking of something else.