Where is Nantucket, and is it Worth Visiting it? 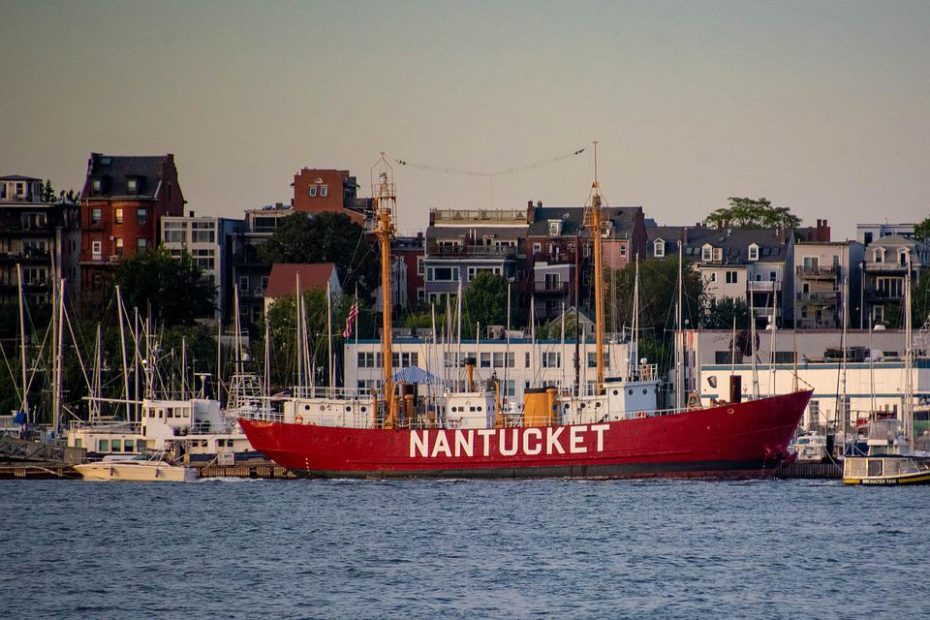 Nantucket is a small-sized island with 47.8 square miles of land and 57.5 square miles of water. Still, it has an all-year-round population of about 10,200 people, which grows to up to 50,000 in the summer season thanks to the seasonal residents and the guests who visit the quaint island.

Many seasonal residents have second summer homes in Nantucket and gladly rent them off to vacationers while they are not in use. This means that you can find a beautiful and reasonably priced residential rental easily and quickly if you plan to visit the island.

But for those of you who are not so familiar with Nantucket, here is some introductory information. Find out where the island is, how to get there, and what to do once you are in Nantucket.

Where is the Island of Nantucket?

One of the main reasons why Nantucket is such a popular destination for vacationers and visitors of all types is its unique location.

The island is situated less than 30 miles south of Cape Cod, Massachusetts, across the Nantucket Sound. The other shores of Nantucket border with the open Atlantic Ocean. In fact, if you get on a boat and head east from Nantucket, you will eventually reach Europe without hitting land anywhere along the way.

Even though it is not so far from the mainland, there are no bridges or tunnels, so you can get there by car only if you take a traditional steamship ferry cruise from Hyannis in Cape Cod.

If you don’t want to ship your car to the island, you can get on a faster and less expensive passenger-only ferry from Hyannis or fly in via a commercial or private flight.

The origins of Nantucket Island

The small island in the Atlantic Ocean was formed by a massive glacier that traveled east and reached a point where it started depositing rocks and sediment, known as terminal moraine.

The island was shaped as the sea levels rose when the glacier melted completely.

This formation is the explanation behind the unique coastal banks or dunes which can be seen on all of the beaches of Nantucket.

The history of Nantucket

The island was first discovered in 1602 by Bartholomew Gosnold. The local Native American population was about 1,500 people. In 1641, the island was purchased by Thomas Mahew. And in 1659, the first group of Quakers settled there. The first house built by them is the Jethro Coffin House from 1686, which is still standing and is known as the Oldest House.

Initially, the island was under the jurisdiction of New York, but then it was transferred in 1692 under the authority of Massachusetts.

It was renamed from Sherburne to Nantucket in 1695.

From 1690 to 1840, Nantucket was the capital of the whaling industry of the world. The whale oil was essential for lighting, and thus the local captains became wealthy and successful.

Their wives, in the meantime, remained ashore on the island, so in the 19th century, Nantucket was largely female-driven.

Today, you can visit the Whaling Museum located in the old candle factory and Petticoat Row, where the ladies ran the stores and other businesses on the central street of the town.

You can also explore the picturesque buildings and streets from that time and can even rent one of the historic homes as a residence for your trip or holiday.

Why should you go to Nantucket?

There are many reasons why you should visit Nantucket. First of all, it has over 80 miles of some of the most beautiful beaches in the world. All of them are free and can be accessed by everyone.

You can even get a beach permit and enjoy a fun-filled beach drive at some of them.

Nantucket also has three lighthouses, several museums, and various other historical and cultural sites which you can see.

There are also many restaurants, bistros, cafes, markets, and shops where you can taste freshly caught seasonal seafood and other mouthwatering dishes and snacks or enjoy handcrafted cocktails.

The island offers multiple opportunities to participate in sports, such as golf, surfing, fishing, or cycling along the coastline. Or you can spend your time taking delightful walks around and admiring the one-of-a-kind views of the ocean and the local architecture, or flora and fauna.

Disneyland Paris is a very beautiful place to see different adventures. It is situated 40 minutes from the Paris center, and this park is well known as the most visited theme park in Europe. This magical world makes your perfect Disneyland Paris holidays. It is famous among kids and adults fans of even stars Pixar and Disney.