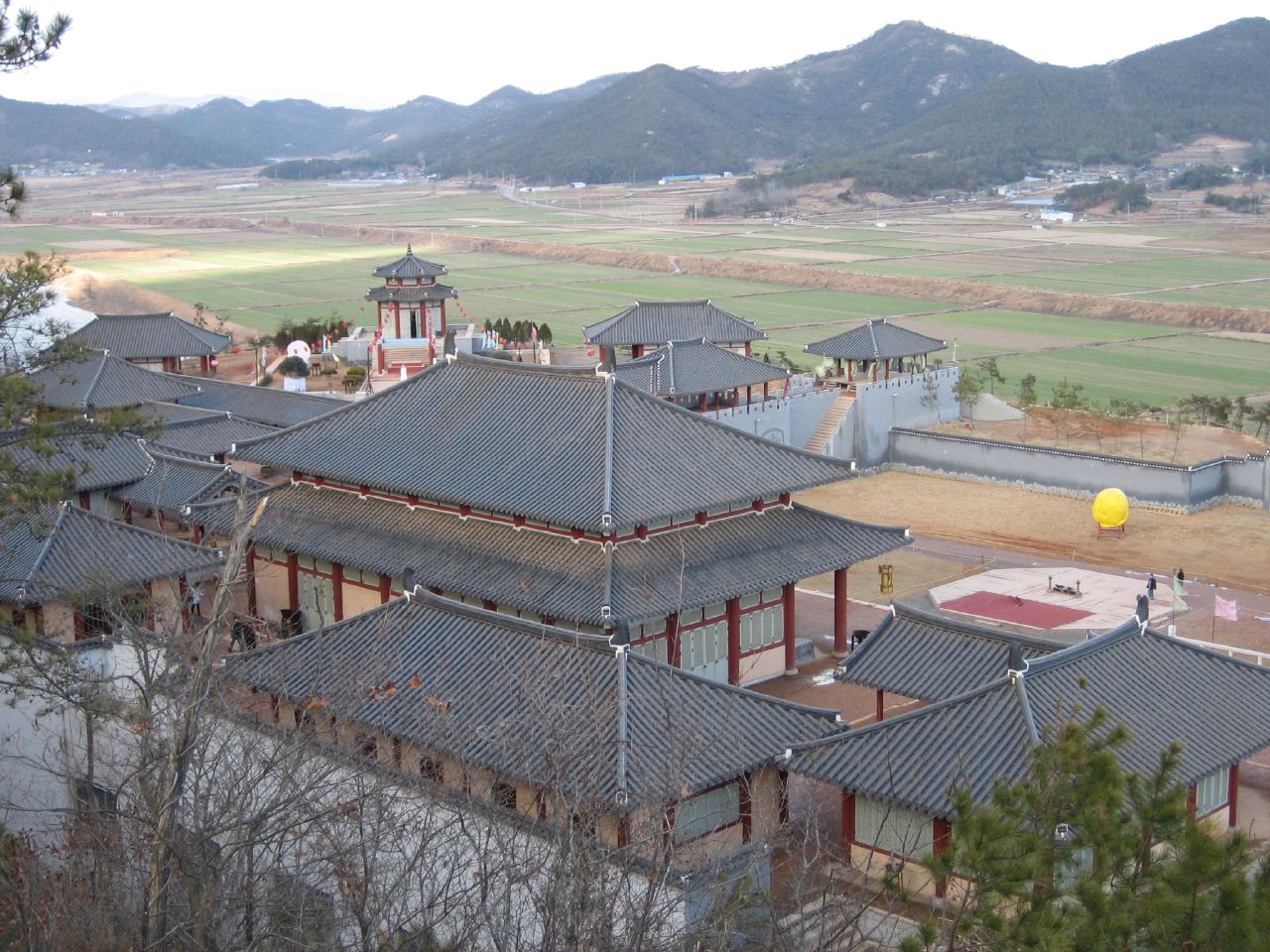 The Korean Wave, also known as the Hallyu has swept millions of fans from all over the world. Men, women, teen, old—people from all walks of life are no immune with this ever-growing trend, as its popularity continue to grow especially in countries in Southeast Asia. Hallyu is a window to the South Korean culture as Koreans religiously depicts their tradition through their music, dramas (K-dramas), movies, and television shows. 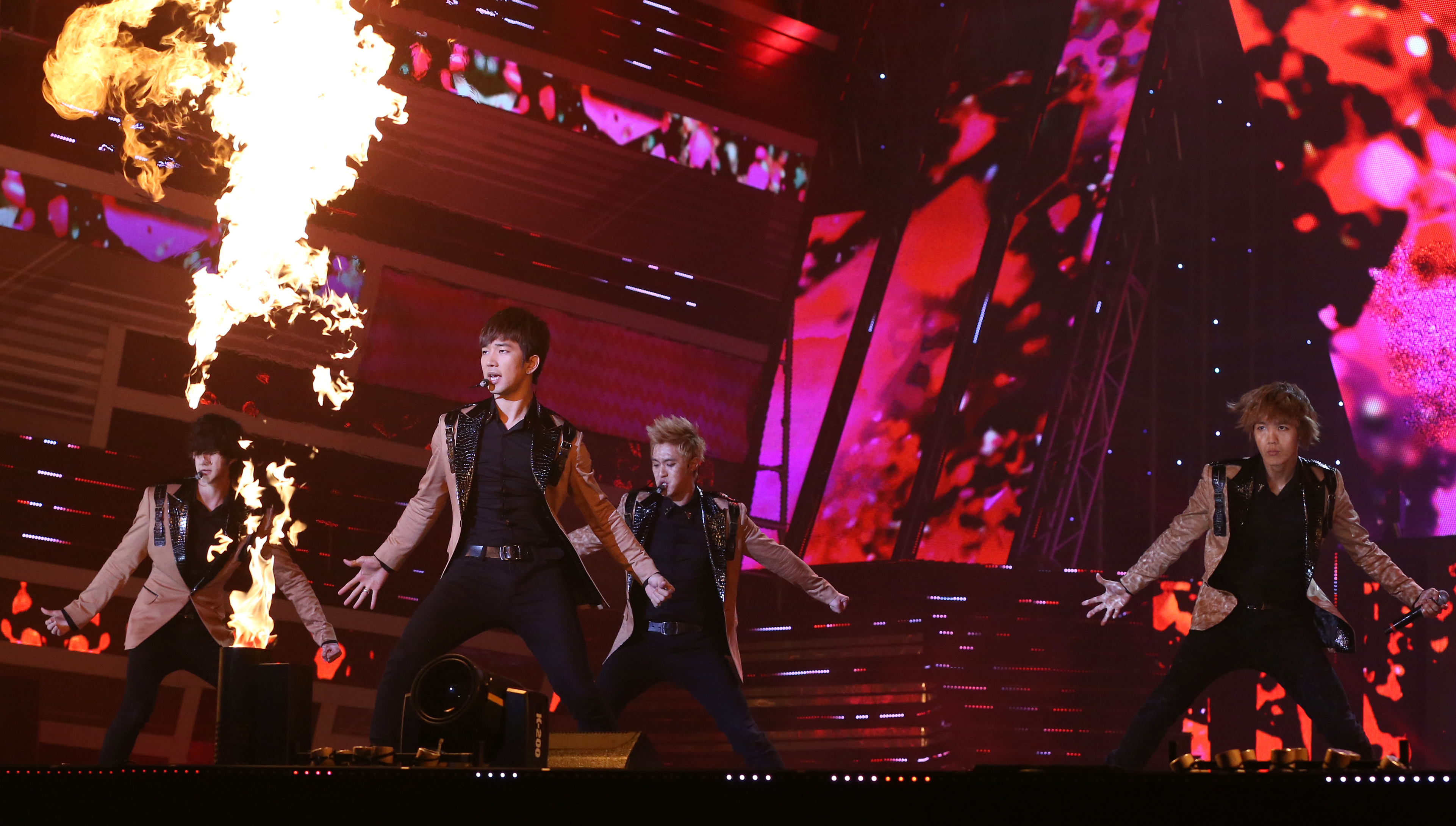 In 2012, South Korean music also referred as K-Pop soared to a global consciousness with the incredible reach of the song Gangnam Style by singer Psy. The song made even popular Hollywood celebrities. As of this writing, that viral video got more than 2 billion views and still counting. However, Psy is not the singer that is roaming around the world for concerts, there are numerous boy and girl groups whose music are getting noticed from different parts of the world, and mind you, their fan base is no ordinary.

If you are a Hallyu fan, there is a huge probability that you would like to visit South Korea. The place is definitely a lovable country with plenty of attractions and activities to boast. To make the most of your travel in South Korea and to make sure that you will delight the fan in you, we listed top travel destinations for the K-Pop and K-Drama lover in the “Country of Cool!”

The house of Choi Champan had been the filming location of popular Korean drama “The Moon That Embraces the Sun” starring Kim Soo-hyun and Han Ga-in. The Choichampandaek appears in the drama as the house where Yeon-u (Han Ga-in’s) role spent her childhood. The residence basically features the culture, lifestyle, and architectural style of manors in the late Joseon Dynasty.

Yongin MBC Dramia is a drama set created by Munhwa Broadcasting Company (MBC) and Yongin Municipal Office back in 2005. It was designed to accurately reflect the architecture and culture of the ancient times and it has been the filming location of top-rated Korean historical series such as “Dong Yi,” “Jumong,” “Queen Seon-deok,” and more. Visiting the place is a worthwhile experience for K-Drama fans as they will be able marvel with the sights they’ve only seen on TV.

The Korean Folk Village or the Minsok Village is a living museum that serves as a top tourist attraction in the city of Yongin. The purpose of the village is to depict the life of the traditional Korean culture and life. Traditional houses showcasing different social classes were built as there is also a park with restaurants and a street market. There are performances such as traditional dances and marriage ceremonies.

The Korean Folk Village has also been the filming location of the MBC drama “The Moon That Embraces the Sun.”

A beautiful neighbourhood in Seoul, Buam-dong possesses a unique charm with its numerous cafes and restaurants where you can enjoy great food far from the hustles and bustles of the city. It is a great place to drop by after visiting Gyeongbokgung Palace and Insa-dong that is near the place. Buam-dong was one of the filming sets of “City Hunter” starring Lee Min-ho and Park Min-young.

Destination for the K-Pop Lovers

A city in South Korea where for the posh and famous, it has become a top travel destination for its array of shops endorsed by popular Korean celebrities. Because of the trendy shops and a list of top salons and spas, celebrity spotting in Gangnam is pretty common. One of the best activities to indulge is sightseeing in the Hangang River during the night.

A region in Seoul, Hongdae is popular for its clubs, urban arts, entertainment, and indie music. Located in its street is YG Entertainment, a K-Pop agency that popularized talents like Psy, Big-Bang, and the girl group 2NE1.

There are so many places to visit in Korea to experience the best of its entertainment culture. However, if you want to maximize celebrity spotting, it would be a good idea to hang around various entertainment headquarters. We leave you a link to find these agencies and check out the popular stars they manage.