3 Best Places to Retire and Relax in British Columbia 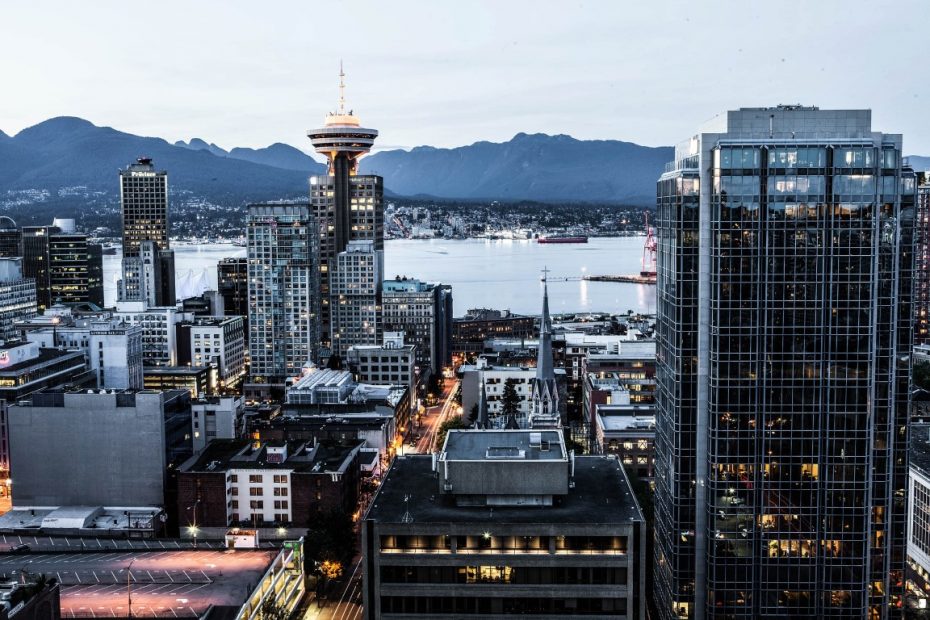 We labor and save our hard-earned money for the most of our life in order to retire comfortably. That savings account you’ve been steadily accumulating – it’s there to assist you in living your retirement dreams in the way that best matches your lifestyle. Sure, you may choose to stay put, which is a fantastic option if it works for you. If you’re looking for a shift or a change of pace, Canada has a plethora of fantastic destinations to retire.

Depending on where and how you wish to live, there are a plethora of possibilities available from coast to coast. Oh, and don’t forget about the weather, the cost of living, housing, and the community. Read on for some of the best places to retire and relax in British Columbia.

When it comes to retirement communities, Kelowna is a bit of a cliche. Until the previous census, pensioners made up nearly 18% of the population, far more than the national average. It’s the ideal mix of nature, serenity, and big-city bustle (especially in tourist season). If you don’t mind living a little outside of the city for cheaper housing, enjoy driving, and prefer outdoor leisure activities such as picnics by the lake, Kelowna might be a good fit for you. The arid climate is one of the key incentives for retirees to this location.

Victoria receives about half of the snowfall that Vancouver does. Transportation, especially to and from the island, can be pricey. Housing is also a bit pricey, but you get to live in a heavily packed but pleasant city as a trade-off. It’s also Canada’s most romantic city, even if you’re not seeking for any flings now that you’re retired. Victoria is for you if you are an extroverted, gregarious creature who thrives in metropolitan concentrations and can afford to pay for it.

The country’s third most populated city is a lovely metropolis that offers a rich and lively large city lifestyle and can be a terrific spot to retire if you’re well-heeled. Despite minimal property taxes, housing is prohibitively pricey. According to a new survey, the cost of Vancouver homes for sale is likely to rise by almost ten percent this year. Vancouver, on the other hand, has a lot to offer if you can afford it.

Despite being a concrete jungle and home to over 2.5 million people, the city boasts its fair share of natural views. It is surrounded by forests, and the city’s attractiveness draws so many visitors that tourism is the second most important sector. While it’s difficult to generalize with a population of millions, the city is also known for being one of the healthiest in the country. Nonetheless, Vancouver residents take satisfaction in cultivating healthy behaviors. If you’re relocating to Vancouver, you’ll need to account for the typical cost of living in your budget.

Many young families, on the other hand, dwell in Kerrisdale because the rent is lower than in Downtown Vancouver. This neighborhood includes everything a person needs for day-to-day life, including the well-known Kerrisdale Village, which contains some of the top businesses in the city.