10 Beautiful and Cheap Places To Go On Holiday 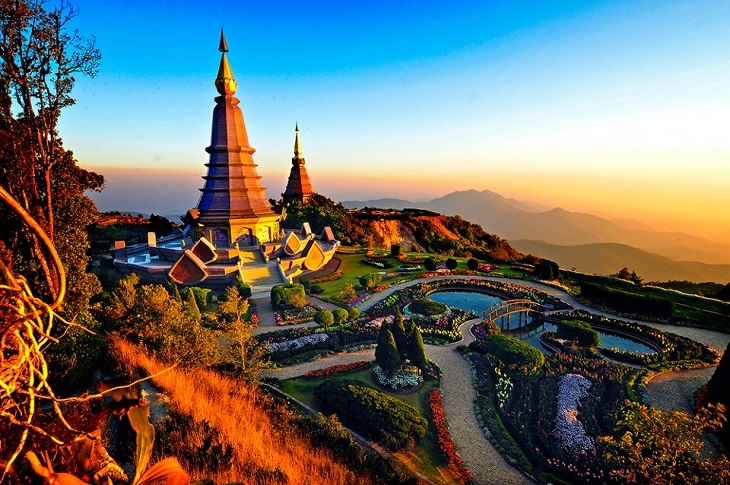 The world is full of destinations where your dollar goes further (and at the moment, further still given its current strength). But there are places that truly stand out for the value they offer. While the of travel and accommodation often top the list of things people budget for when travelling, food is ca easily leave a gaping hole in your budget if you do not take it into consideration. A good number of tourists get around this by skipping up meals altogether or buying ingredients to cobble up your own meals but food is such an integral part of many cultures that to avoid local cuisine is it to miss a huge part of the travelling experience.

Fortunately, cities that offer the best value for your money also include food as one of the items you can make terrific savings on. Here are the top 10 cities where you can meet friendly locals, have fun and eat delicious meals for $3 dollars or less. They also happen to be among the best beautiful places in the world.

You can find Thailand on every list ever computed on budget travel and it holds a special place in many a traveler’s heart. The city of Chang Mai is surrounded by lush jungle and a collection of hippie towns that provide a great base to explore the beautiful sea. It is heart of the backpacking in Southeast Asia and you can easily get on for between $20-$30 per day thanks to budget accommodation, cheap travel via local buses, easy to access attraction and street food stall where most meals cost less than $3. If you are feeling adventurous, rent a motorcycle and check out breathtaking view at the Pai Canyon.

This is yet another great travel city in Southeast Asia that the budget traveler should consider visiting. Accommodating in Phnom Penh can be incredibly cheap, though you only need to spend a little more to get a nicer place. Most restaurants, place an emphasis on western food, which you will find to be much better compared to other destinations in East Asia. However, Local dishes dominate the menus and are the biggest bargains. Here, draft beer – especially Ankok Beer – is as cheap and as cold as they come, and is often available on a happy hour pricing scheme.

Unless you are a gun enthusiast looking to hit the firing range located near the killing fields, most attraction in Phnom Penh as very cheap, and many are free. 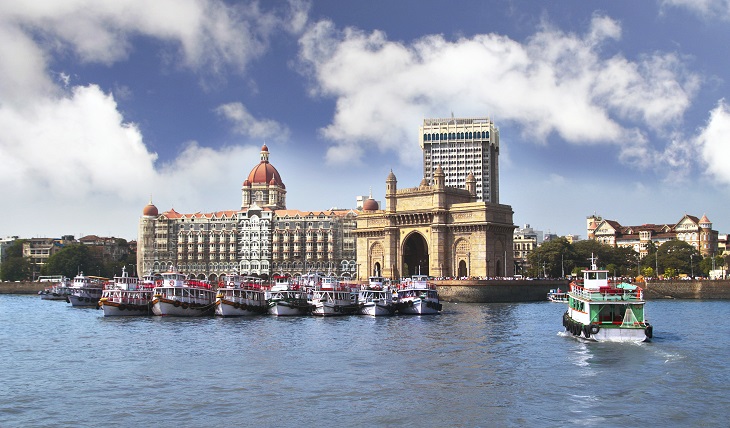 You can go completely insane when you first arrive in Mumbai and the feeling may never go away if you don’t stay away from the city center. It is the more pleasant southern neighborhood of Colaba where you can find most non-business hotels, with some really nice ones starting well under $10 with rooms in house going for as low as $2.

The best thing about Mumbai and India is that Indian foods on the street practically go for pennies and decent restaurants start just a bit higher. What’s more, most of the things you’ll want to see and around the city are free. 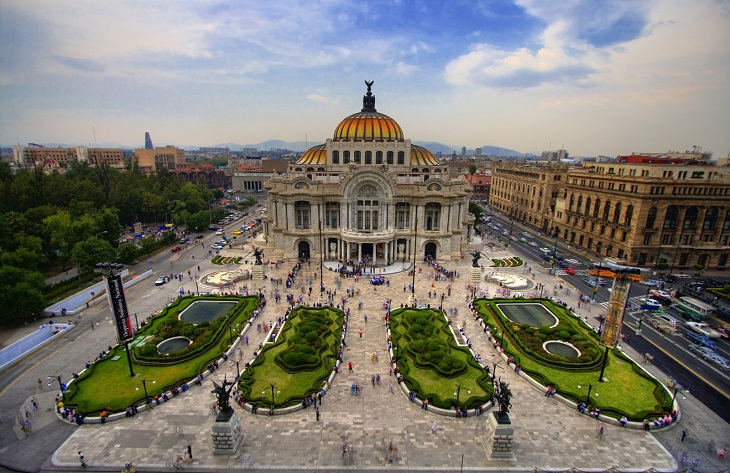 Mexico City is much nicer than it is frequently depicted – for a visiting tourist anyway. The iconic city center is packed with hotels and restaurants. Fair warning though, very few people in Mexico speak English, unless they are employed at an upscale restaurant or tourist hotel. You’ll do well to avoid this if you are on a budget.

However, if you install a menu translation app, you will be able to confidently order Mexican cuisine at almost any restaurant, and at very low prices. You can really get on on a low budget if you are crafty enough. The main attractions are free and the city bus tours offers very good value. However, avoid visiting during the heavy snowfall in Mexico, or look out for the best time to visit this city. 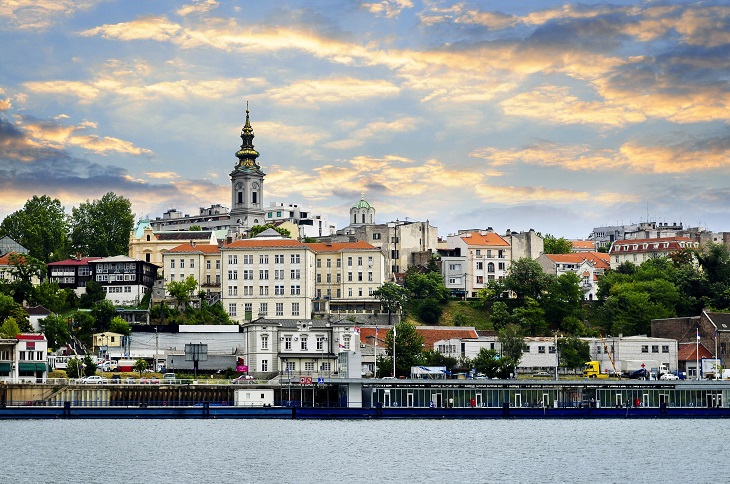 With the biggest Easter Orthodox Church in the world, a historic citadel among the top attractions, and prices for just about anything considerably cheap by European standards, Belgrade is among the top travel cities in eastern Europe. During the low season, you can get very good accommodation deals even at posh places so it is worth scanning the listings regardless of your budget.

Food and drink are very cheap in Belgrade, especially if you avoid the chains and tourist places and instead tend towards local far. The city also has a vibrant night life, so you will never be alone in the evening. 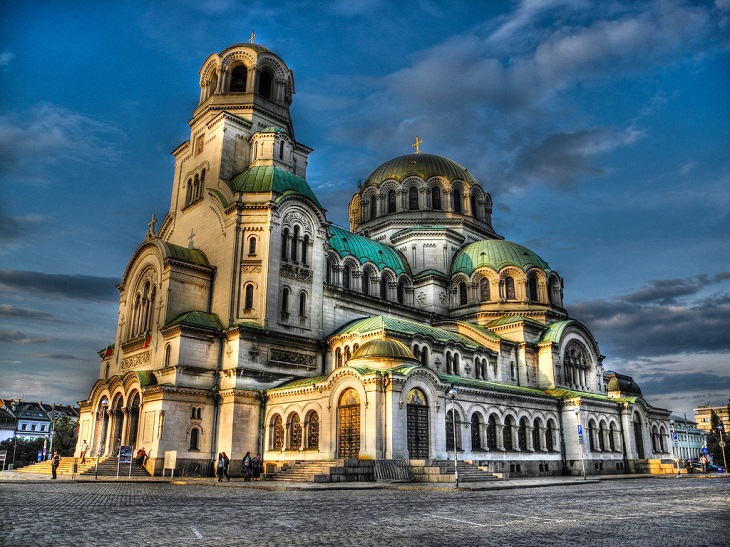 Anyone curious about the interesting history of Bulgaria get a taste of the country’s post-Soviet life should definitely visit Sofia. It is among the cheapest travel cities in Europe where you can afford a little luxury. Accommodation, transportation and attractions are all cheap, not to mention the free Sofia Walking tour that is recommendation for quick orientation for all visitors. There is an abundance of fast foods and informal food joints, and even sit-down meals are remarkably affordable. 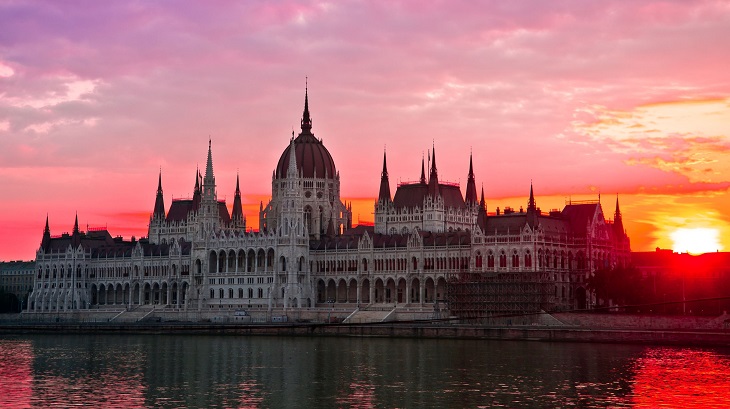 This is certainly one of the hot cities for cultural tourists, and for good reason. The city is historic and unique while remaining cheap. Budapest hasn’t quite gotten around to adjusting its prices to meet the increased interest. Hotels are definite bargains, with a double room going for what you’ll typically pay for a London hostel bed. Food and drink are also cheap, especially local cuisine (which is often heavy).

With most attractions in the city being either cheap or free, the average backpacker will get around the city without the danger of going broke.

The mix of new and old buildings that characterize one of Africa’s largest cities provide quite a contrast. Any backpacker would find it worthwhile to spend a few days in the city and experience its culture before visiting the many tourist attractions in the country. There are hotels in every conceivable price range but transport, though cheap, can be a problem with option limited to Matatus (mini-buses) and taxis.

Nairobi has every conceivable food option, and thanks to the large Ethiopian population, some of the cheapest and tastiest eats will be of Ethiopian origin. There are also many small restaurants and stall that serve up local dishes at cheaper prices. 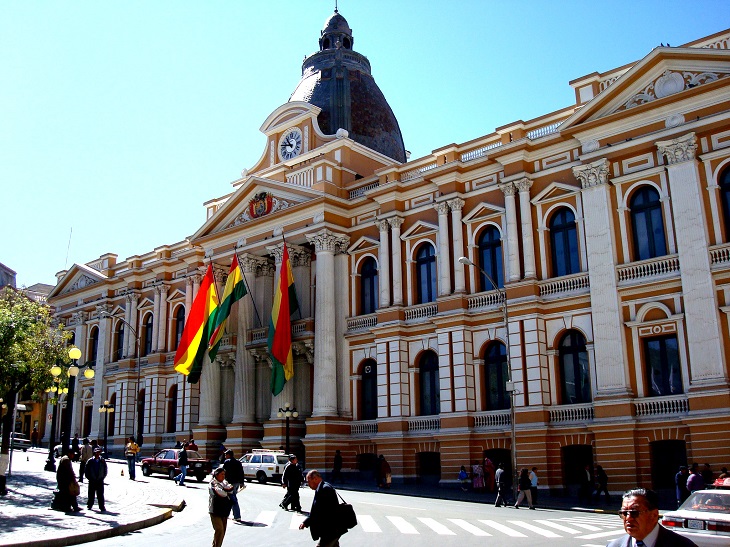 The extreme altitude and constant climate aren’t the only things that make La Paz stand out. The city is scenic, friendly and very exotic due to being hard to access by foreigners – until recently. It is also one of South America’s most affordable cities with very cheap hostel beds and bargain hotel rooms.

There is south American cuisine in nearly every price range. the authentic local dishes are very affordable and filling but treats in tourist lodges are rather pricey.

Xi’an is famous for its Terracotta Warriors but it has a lot more to see, with the atmosphere being markedly different from what you’ll experience in the two other huge cities that dominate China tourism, Beijing and Shanghai. Prices are also distinctly lower with quality chain hotels available at shockingly low prices.

And with a vibrant tourism scene, there are numerous restaurants with English language menus, though you’ll definitely get cheaper meals at places without them. Drinks are also quite cheap, which makes it a good stop for those looking to have a cocktail or two at night.

Evans Lily is the founder of SkyWeFly, where I and my associates blog about photographs, stories and travel tips that will help you make a great journey. I hope to bring my passion to more people via SkyWeFly.